This morning the Top Ten semi-finalists for this year’s Westpac Yound Fashion Designer Competition 2013 (#WYFDC) were announced. I love this competition each year as you get to see some amazing design at work – and we get to be part of the process of choosing who wins!

Starting today, and until midnight on Sunday 25 August, we can cast one vote per day for our preferred designer collection by clicking through the ‘Contests’ tab on the Westpac Young Fashion Designer Competition’s official Facebook page Westpac Young Designer of The Year Facebook

The three young designers who get the most public votes by Sunday 25 August will travel to Auckland to present their collections in front of the judges during New Zealand Fashion Week. After a dramatic runway walk-off at the Westpac RED COLLECTION show, the winner will be announced live!

It seems that this years decision making was easier than in past years with the ten finalists being clear standouts. I have seen Louella Huang at Whitecliffe and her work is amazing – so if that is the level of this year’s finalists – then we are all in for a treat.

So, here are the  Top 10 finalists in the Westpac Young Fashion Designer Competition for 2013:

Now in its fourth fashion-forward year, the influential Westpac Young Fashion Designer Competition (#WYFDC) celebrates and champions New Zealand’s most promising student fashion designers. The award has been going for four years now and has produced Georgia Currie, winner in 2011, who has release her ss2013/14 collection called New Game under the label Georgia Alice. She won the prize package which included NZ$5000, an internship at Zambesi (how incredible is that?) plus Westpac business banking advice. Last year, 21-year-old Jack Hill, a Bachelor of Design (Fashion) student at Massey University in Wellington, came out on top after three rounds of judging and almost 10,000 public votes.

The WYDC is open to all students who are completing a New Zealand fashion-based terry course, or have graduated in the last four years.

While the voting will be done on the Facebook Page, Instagram will keep people updated with what the entrants are up to – you can follow their progress by using the hashtag #WYFDC 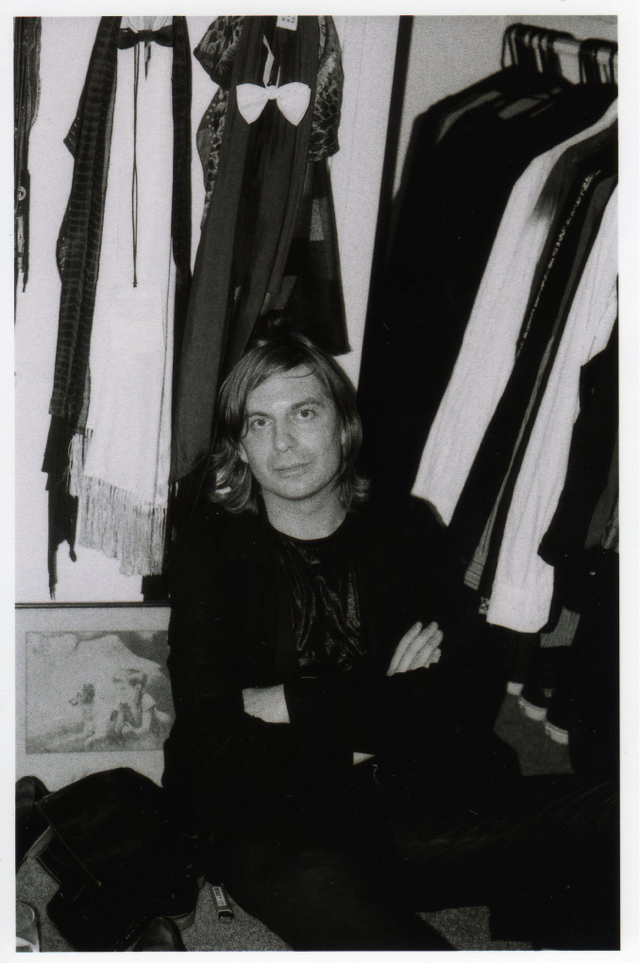 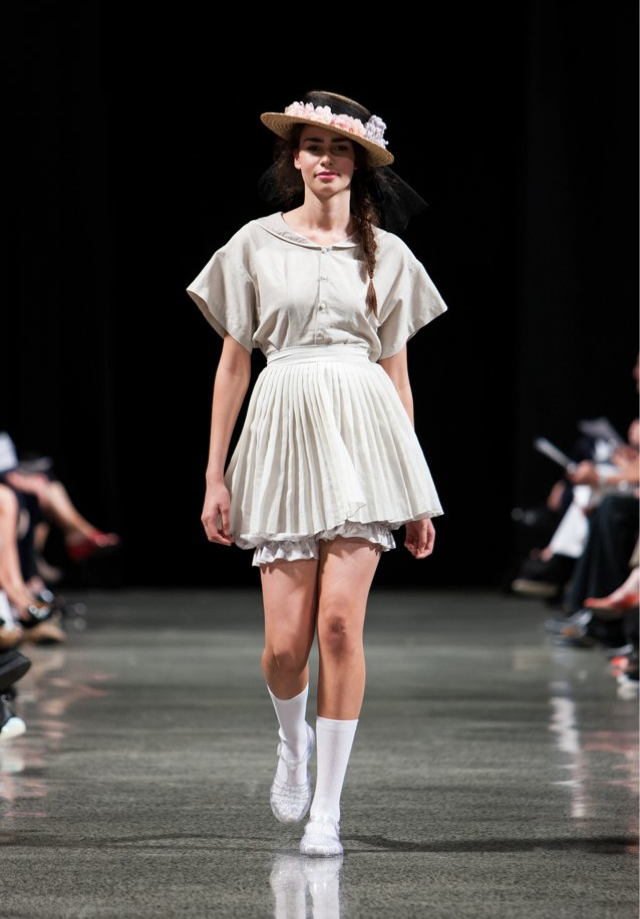 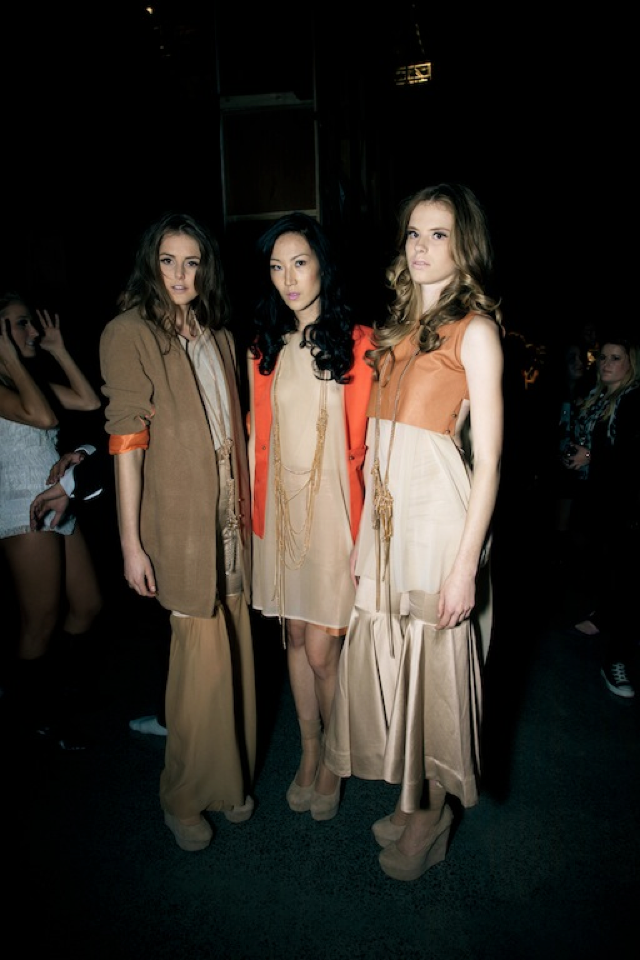 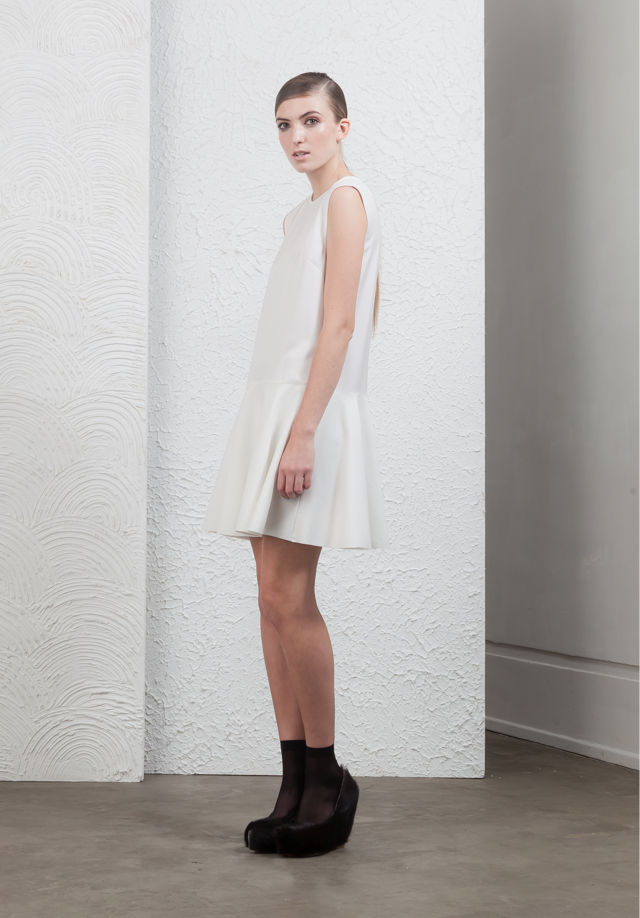