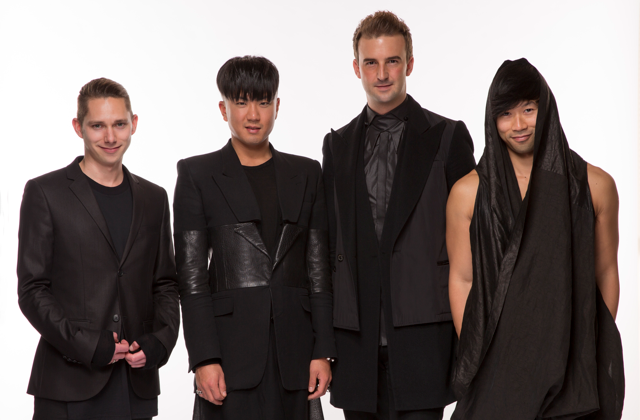 I am extremely reticent to review this book at all. It feels so complete as it is that it hardly needs me to add anything to what is already there. I am tempted to simply load images from the book and let them do the talking. The images are so self-explanatory… Four Eyes, who are of course Alex Blanco, Mino Kim, Danny Simmons and Chin Tay, bring their diverse, but entirely cohesive, viewpoint to this, their first book.  I say that assuming that there will of course be other books after this one.

This book perfectly captures a snapshot of the range and breadth of style in New Zealand, particularly Auckland.  I don’t want to use the word fashion, as that talks to something fleeting, which this book isn’t at all. They are happy to not favour a particular gender or age (which I especially love), to photograph vintage or chain store, homemade or designer, but rather a collection of it all. There is an amazing mix of deconstructed, slick, coloured, black and pretty much everything in-between.  Where a single piece has inspired them, that is what they have shown in the book, with close-up shots of handbags and jewellery, ties and shoes, hats and tattoos, hairstyles and fabrics.

The thing that defines this book for me is that it is entirely aspirational. Fashion magazines can, at times, dictate what you SHOULD be wearing. This book opens the possibilities of what you COULD be wearing.  After poring over the book for the first time, I found myself the next day pulling out leather leggings, sky-high Rick Owens wedge booties and a knee-length Jimmy D dress. Perhaps society would dictate that a nearly 50-something, not-particularly-svelte woman shouldn’t wear such things, but I felt entirely inspired by the possibilities the book encourages. It feels, to me anyway, that this book takes the notion of art that you wear and makes it valid. And completely revels in it.

I also love  that the clothes you see in the book aren’t just ‘sometimes’ outfits. I know some of the people featured and they dress like this all the time.  It isn’t for an ‘occasion’. They dress for themselves, as an extension of themselves.

Four Eyes – New Zealand Street Style is published by Beatnik, and retails for $84.99, and is available from beatnikshop and all good bookstores.   You can follow them on their blog eyeseyeseyeseyes.com

PS They are also four of the nicest, most genuine people you could ever meet. Bar none. 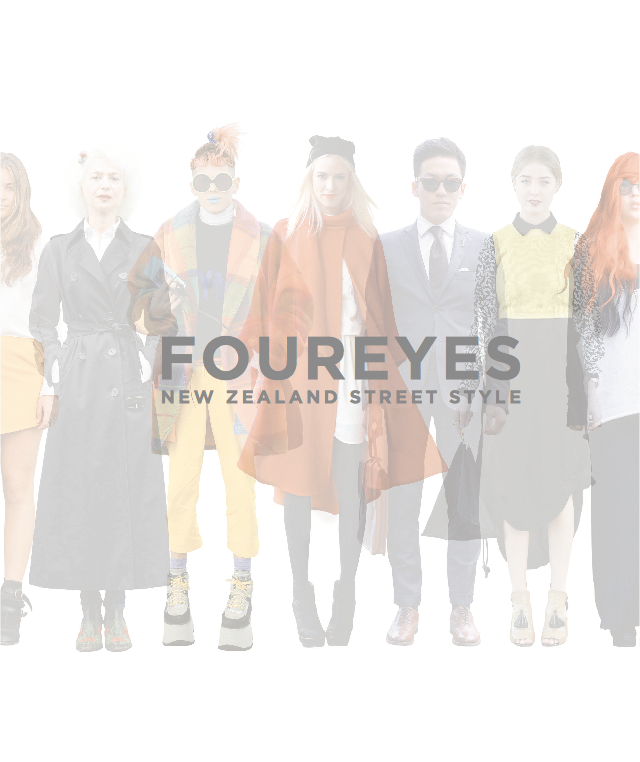 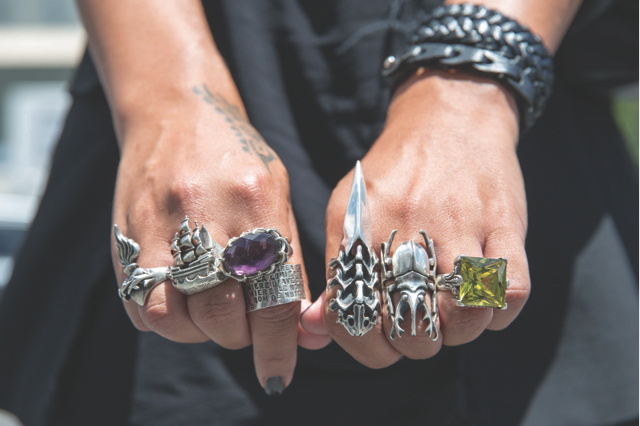 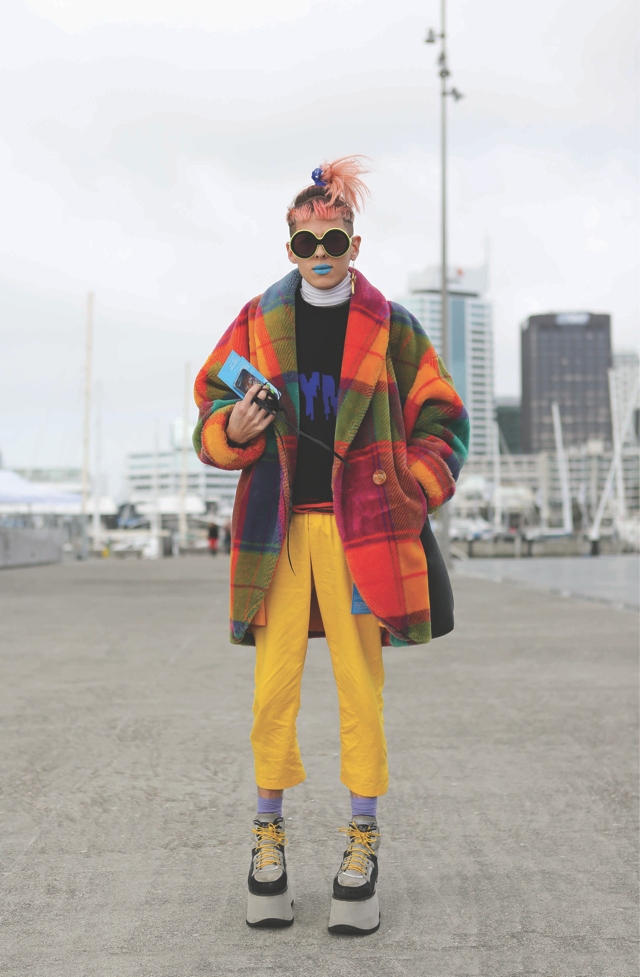 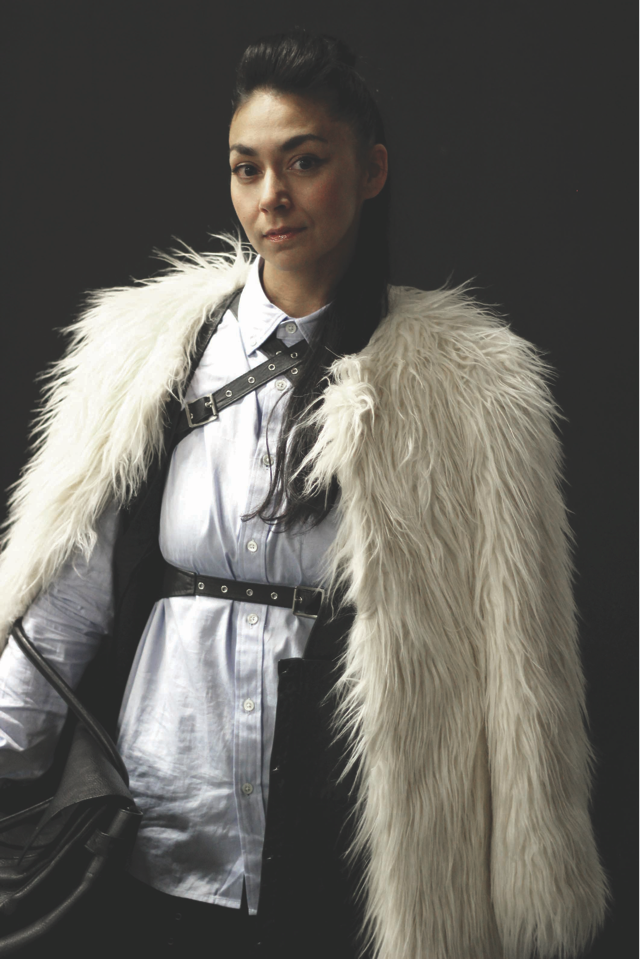 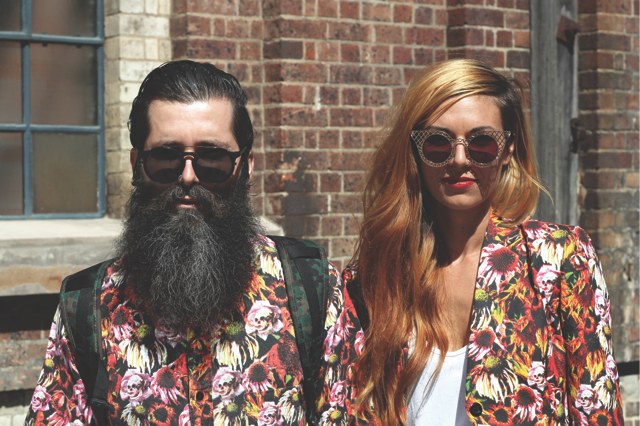 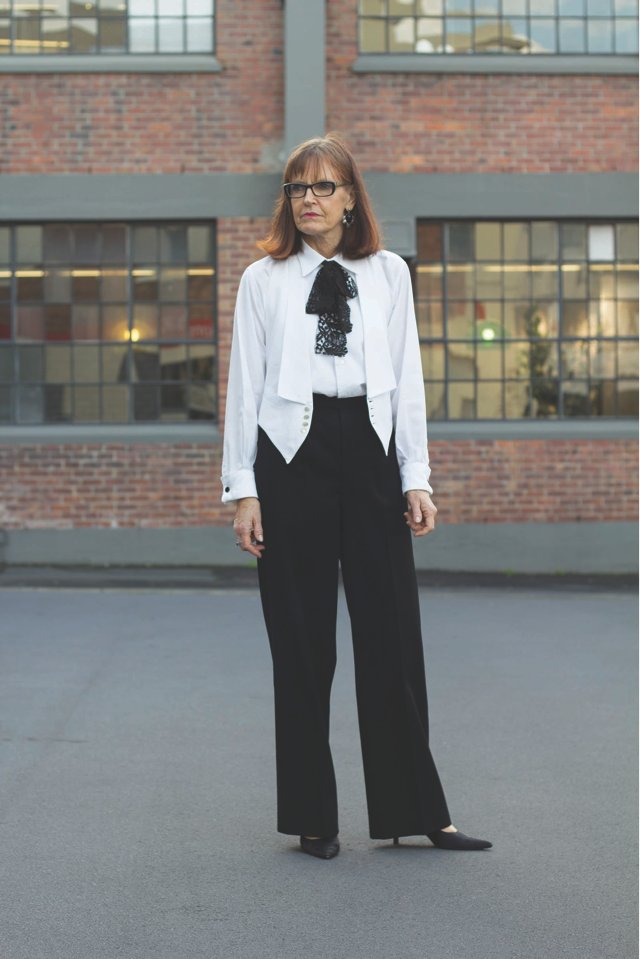 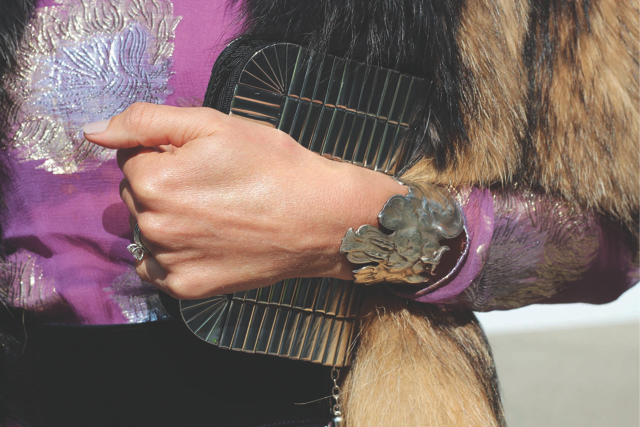 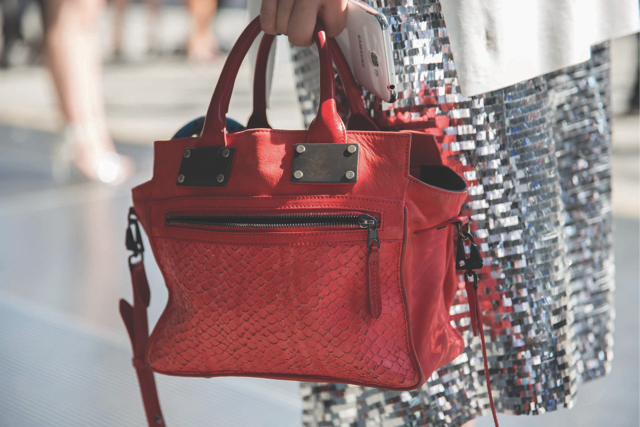 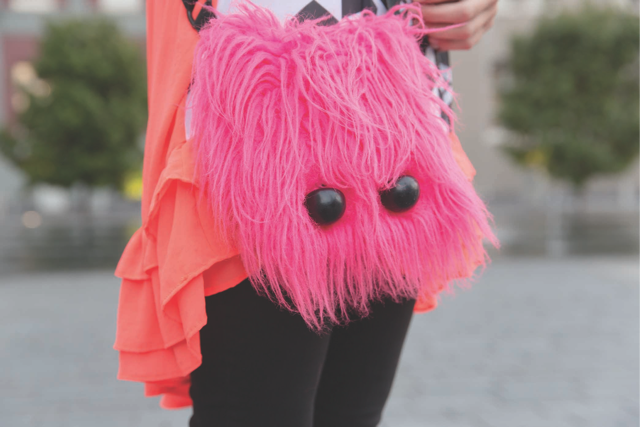 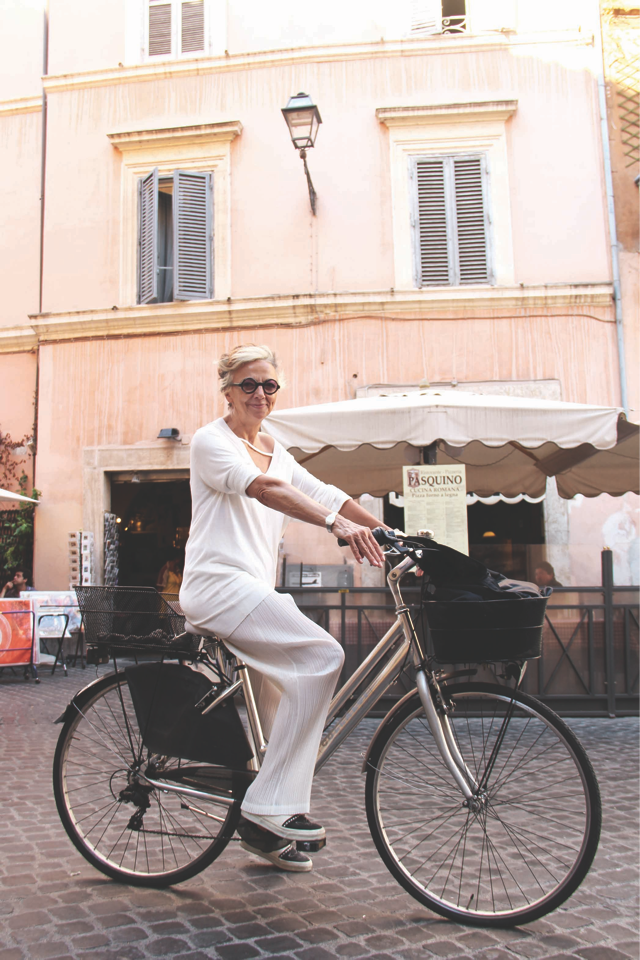