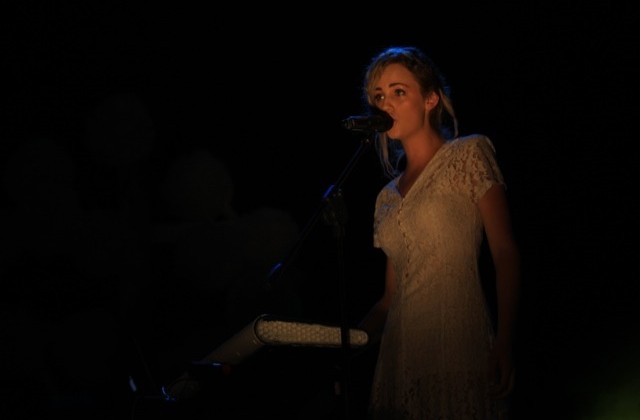 After all the sunshine, there had to be some rain with a huge rainstorm in the afternoon on day three. It didn’t stop us getting to see all the artists we wanted, in fact most of them where indoors and that was the best place to be!

Here are our festival style shots followed by some of the artists we saw during the day.  The highlight for me was seeing Listener for the second time playing on the Deluxe stage. They stood at the back after the gig and talked with the crowd which was so nice, and even let people buy merchandise (tees and bags) for whatever they could afford. 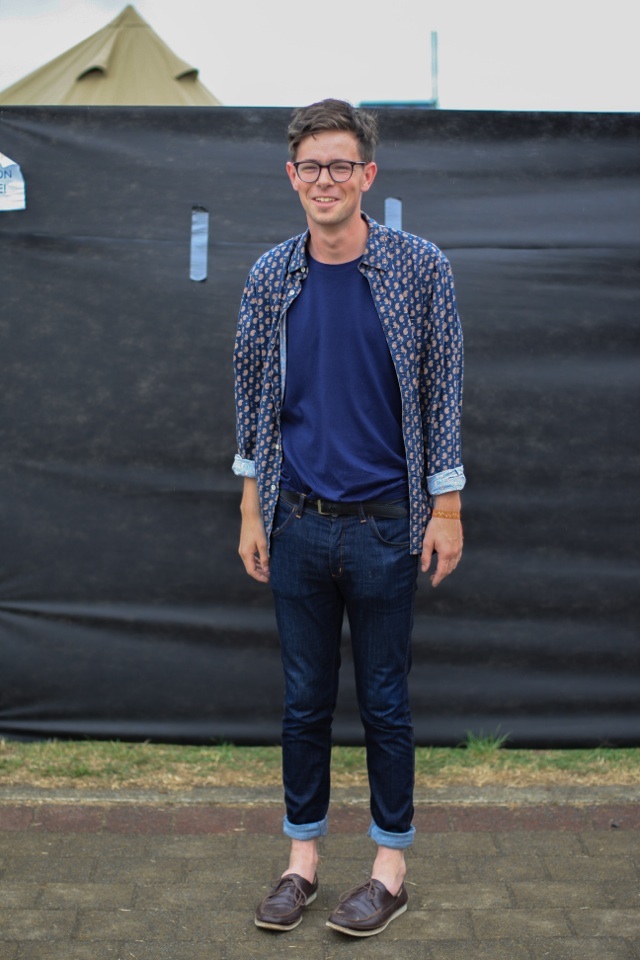 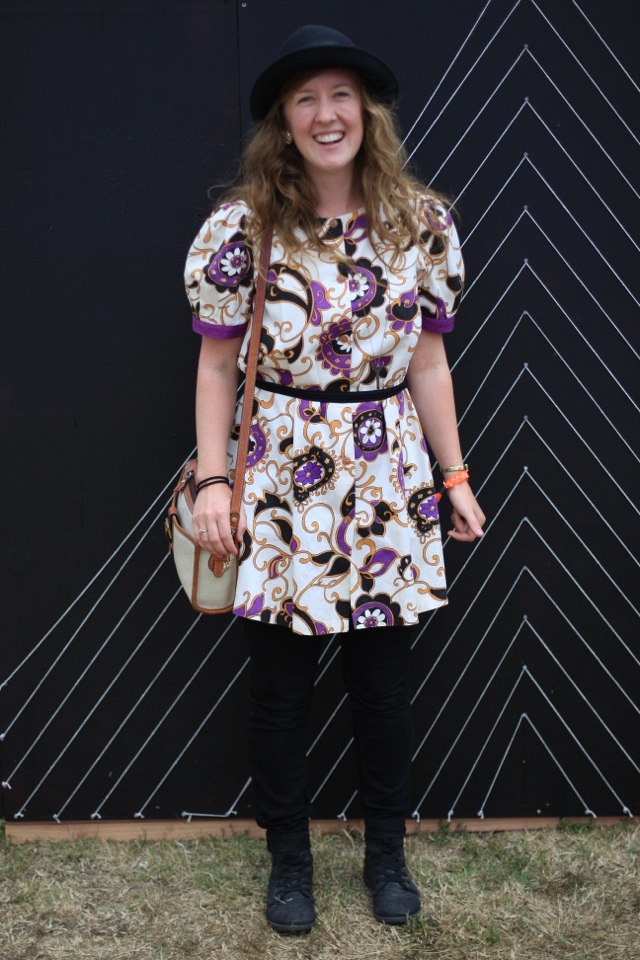 Cara-Leigh Smith wore a dress and a hat from an op shop in Paeroa. 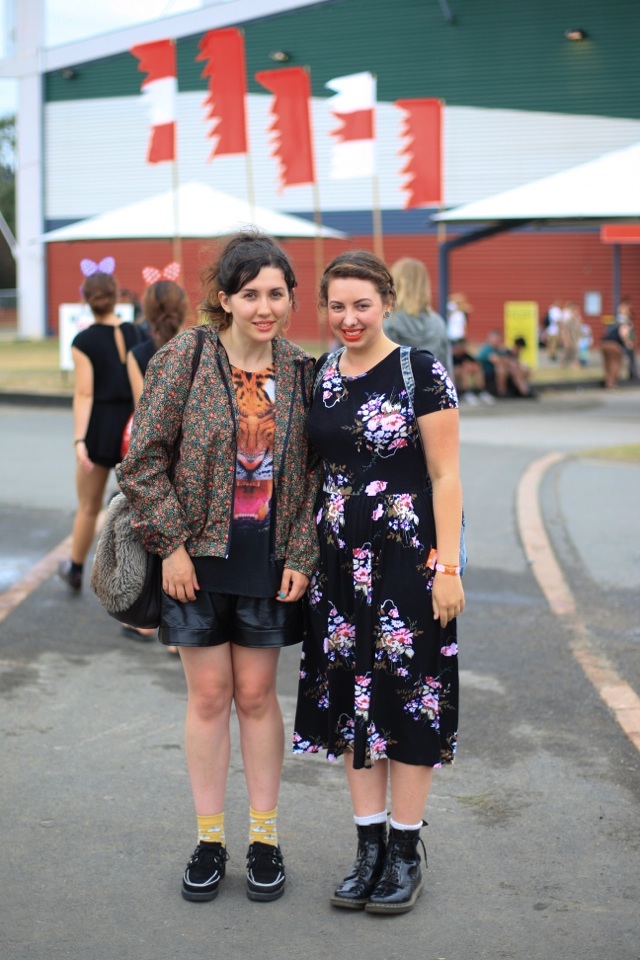 Ivana Little wore a jacket  from the Warehouse, a shirt from JayJays, shorts and socks from Glassons.  Jayde Van Maaren wore a dress from ASOS and DMs 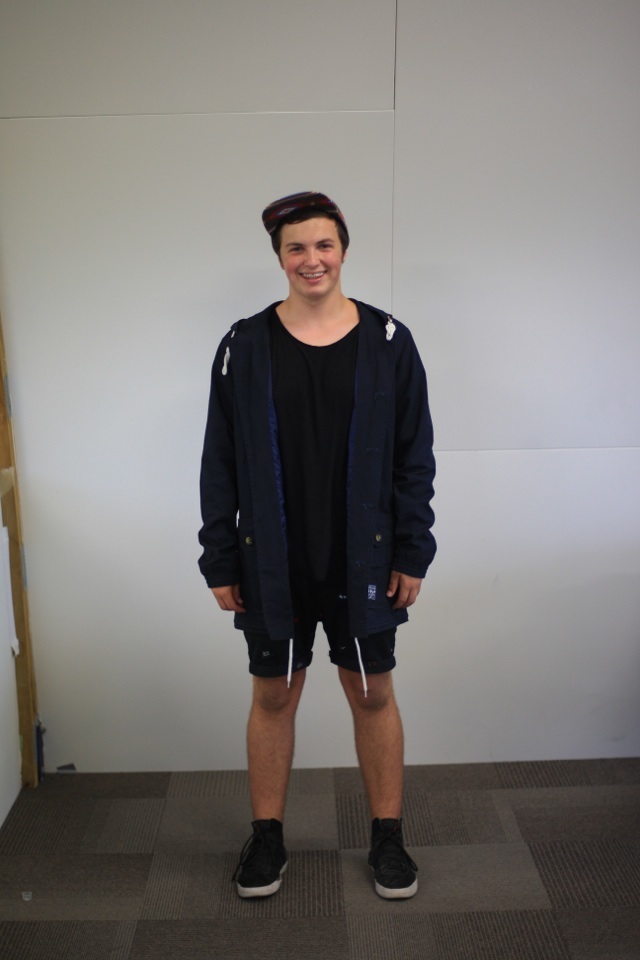 Toby Lyons (who has taken all the great photos over the weekend) wearing a Huffer jacket with I Love Ugly shorts, an Obey hat and Supra sneakers. 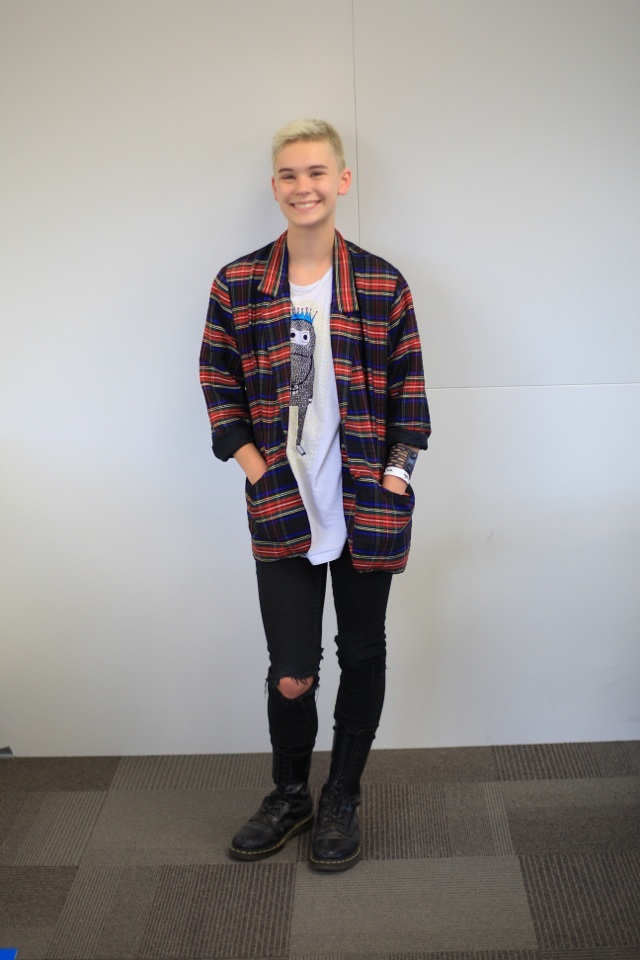 And I am wearing an opshop-find jacket, Kingdom of Klah tee, jeans from JayJays, DMs with Meadowlark rings and necklace. 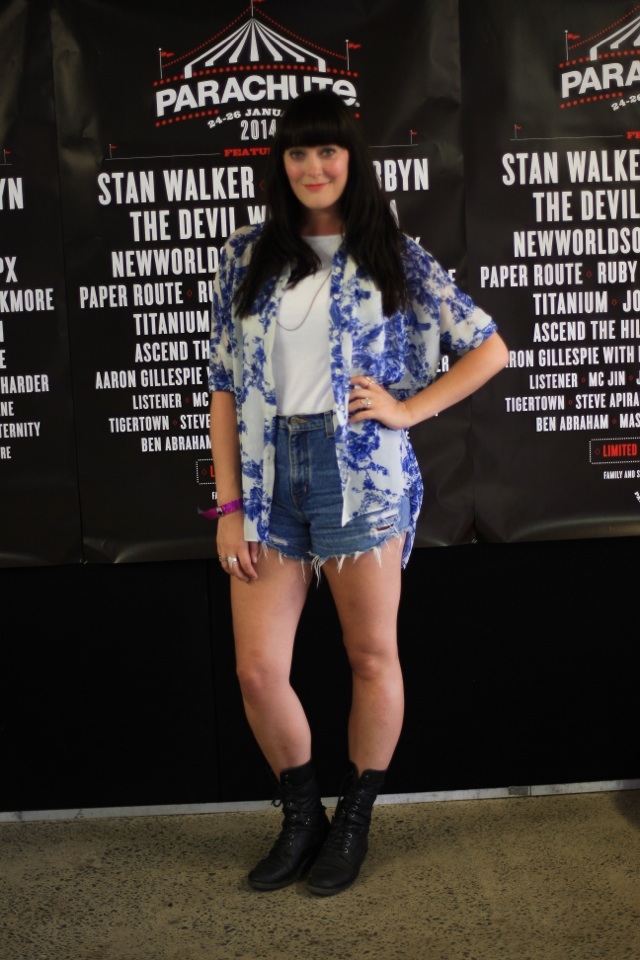 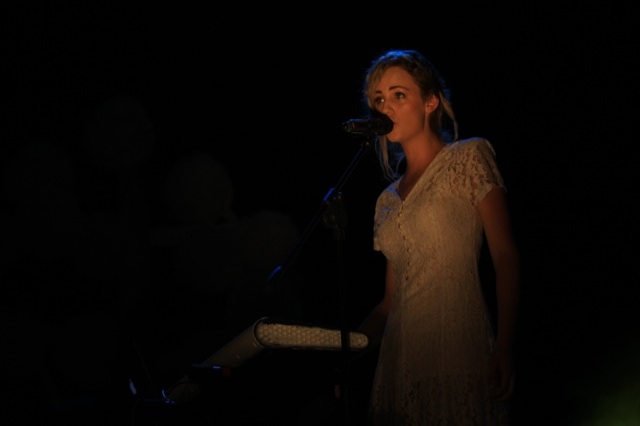 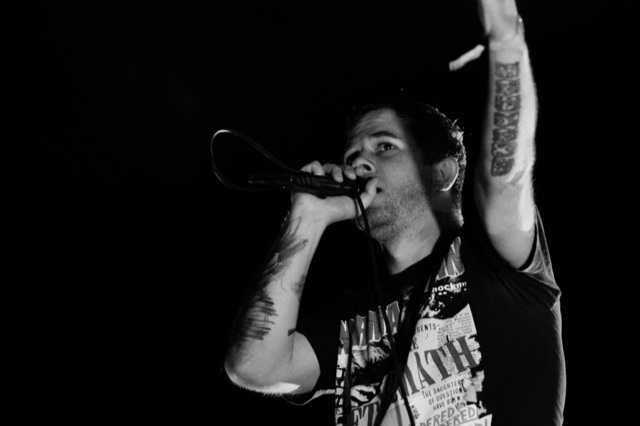 Hanu De Jong from Fire At Will 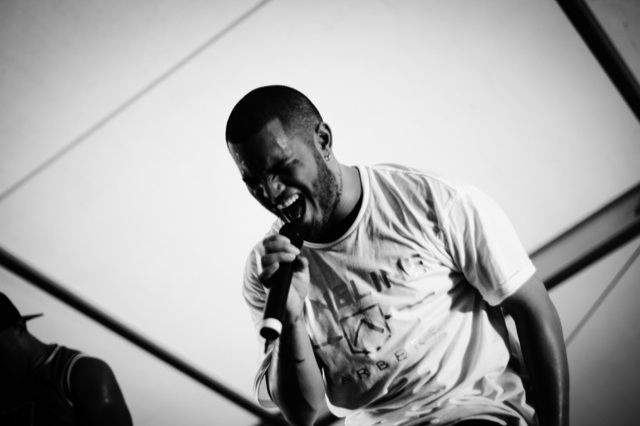 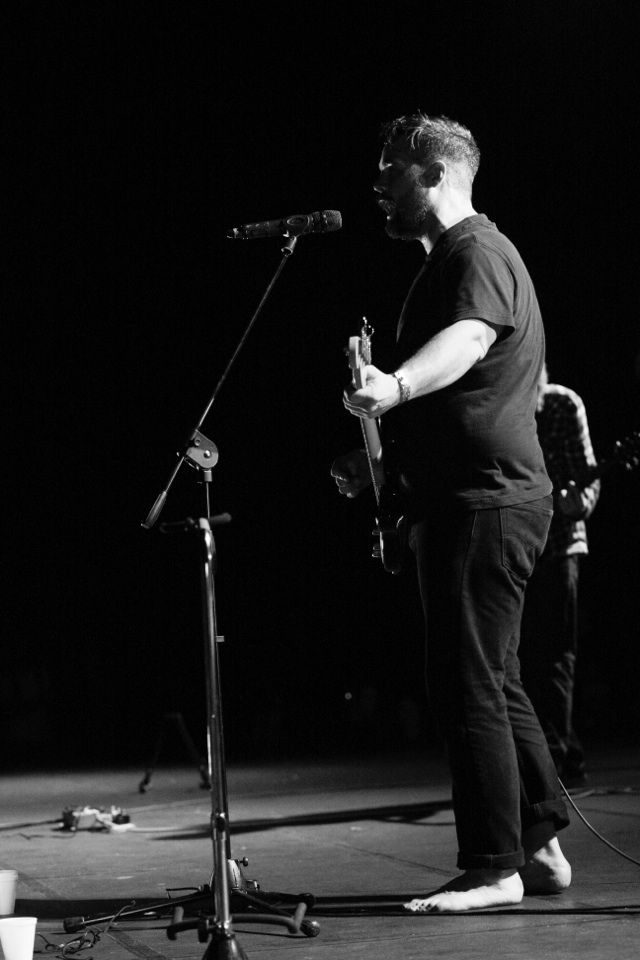 Dan Smith from Listener who were definitely the highlight of my weekend!

All photographs by Toby Lyons