We often talk about how negative a place the internet can be. I like to think of it as a creative, uplifting place if we look in the right places. Humans of New York is just such an uplifting blog.  I love it because it appears to have very little agenda other than the sharing of beautiful images, interesting people and a few well chosen words. Brandon Stanton came from Chicago to New York when he lost his job in 2010 knowing only that he wanted to take photographs.  And so he did.  First of all he shot them around the various boroughs in NY, with a link to the area on his blog.  But as time passed he found more and more that the subjects didn’t just look interesting, but they sounded interesting as well.  So he would jot his thoughts, or their words down when he posted their photographs. And it has just grown from there. With 300,000 followers in Facebook and Tumblr – that number is growing daily. Recently he met a young girl who he photographed.  She then sent him a photograph of herself in the underwear (it truthfully is a lot better than it sounds), with her thoughts on all the people who had made her feel back about her own body, and it’s shape over the years.  She asked him to post it on-line and he did.  It has now been shared around the world and continued the conversation about women, their bodies, bullying and the media.  It can be used for good.  I do so like the positive feel of this blog. Humans of New York can be found here.  Go look and I dare you to not leave his site without a smile on your face. 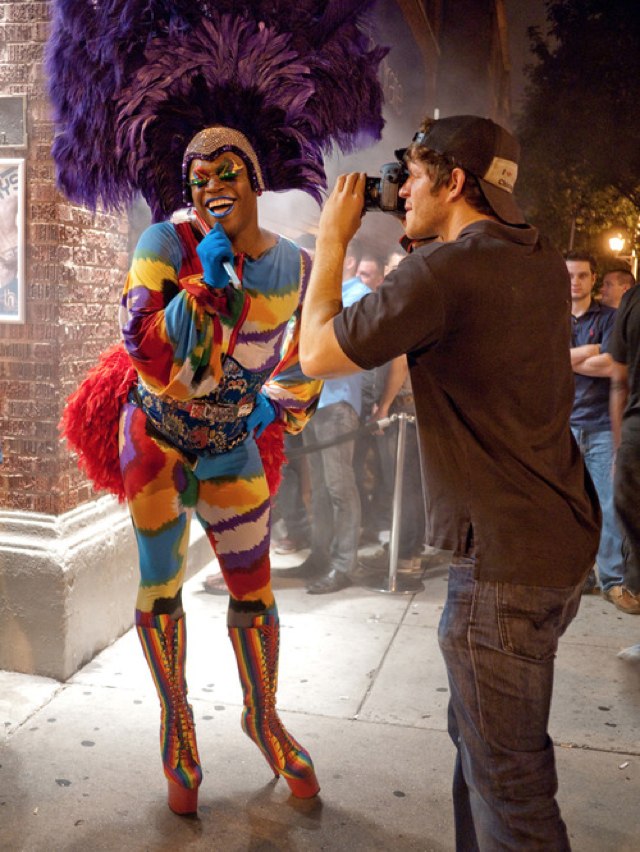 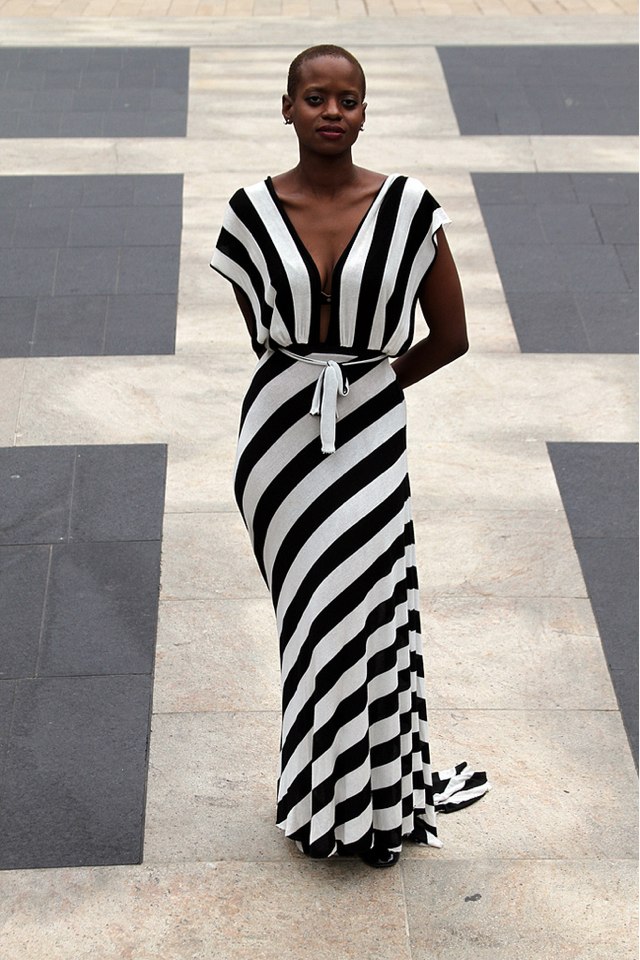 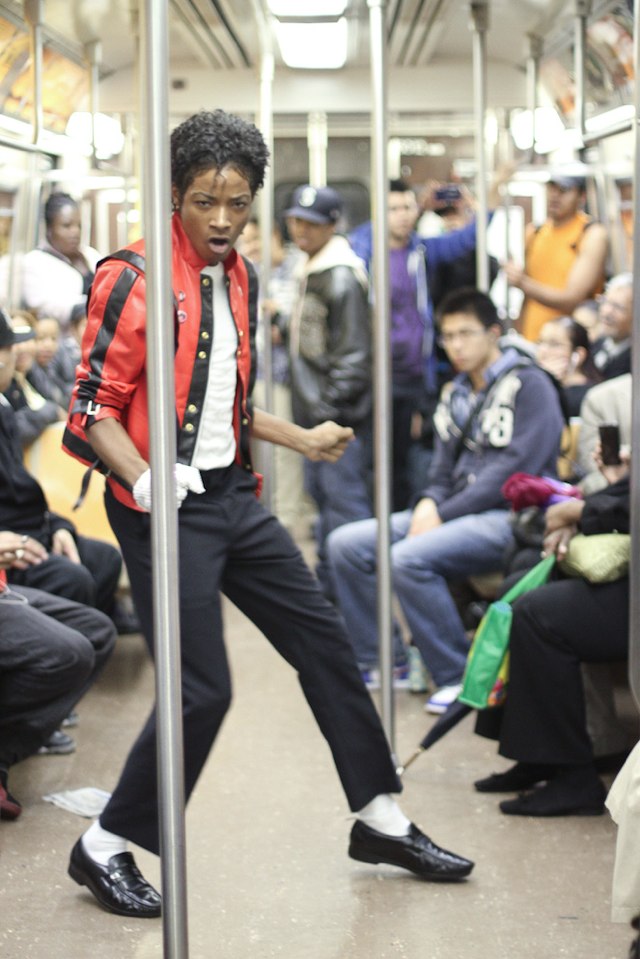 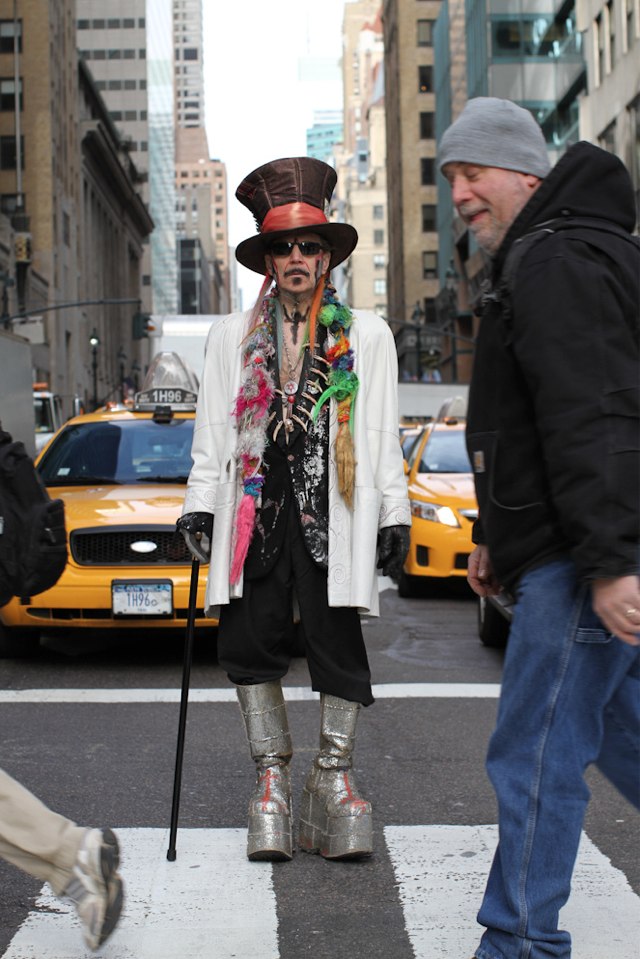 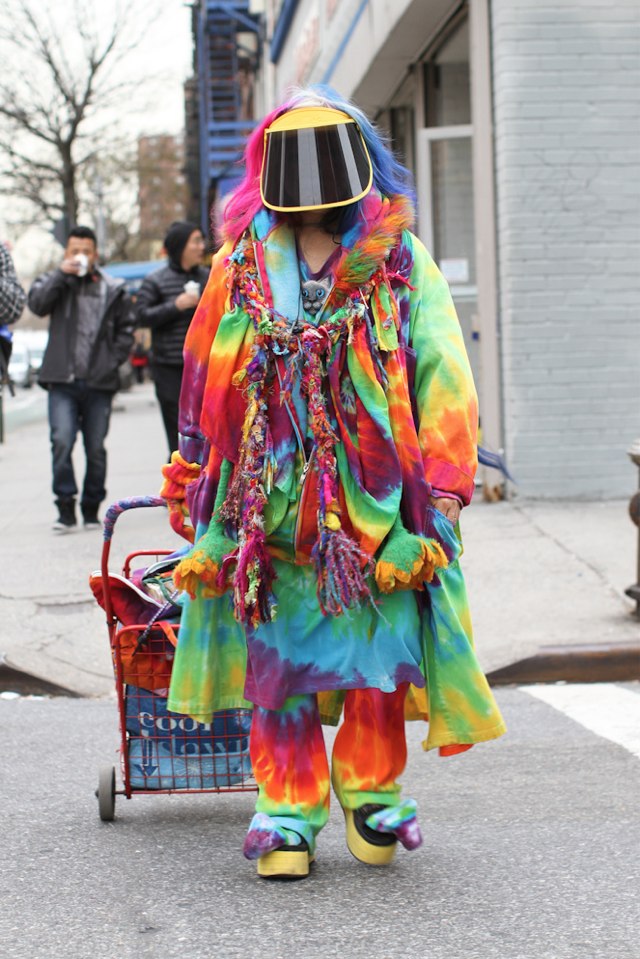 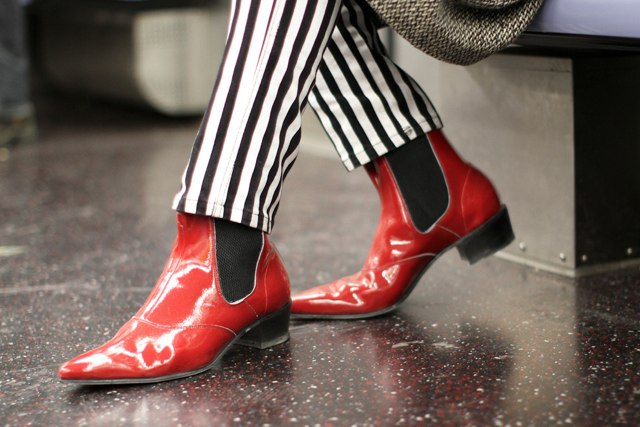 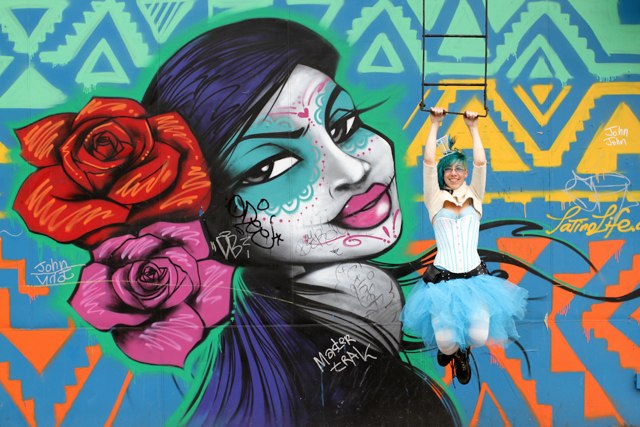 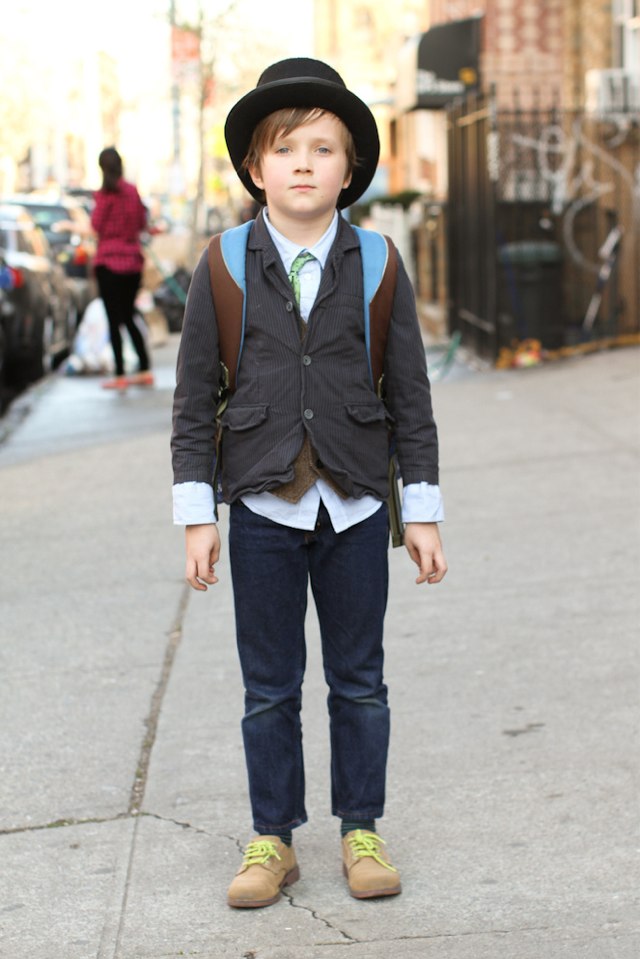 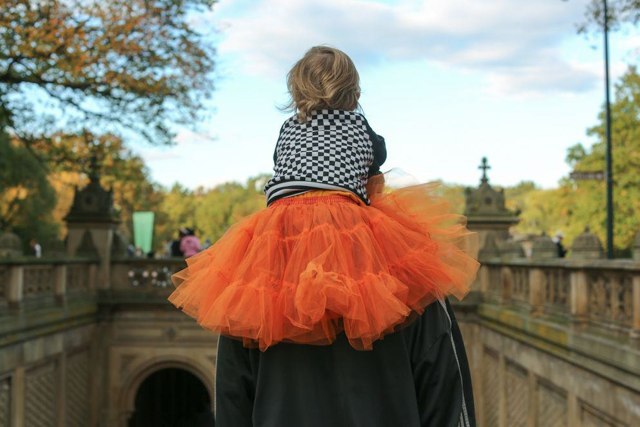 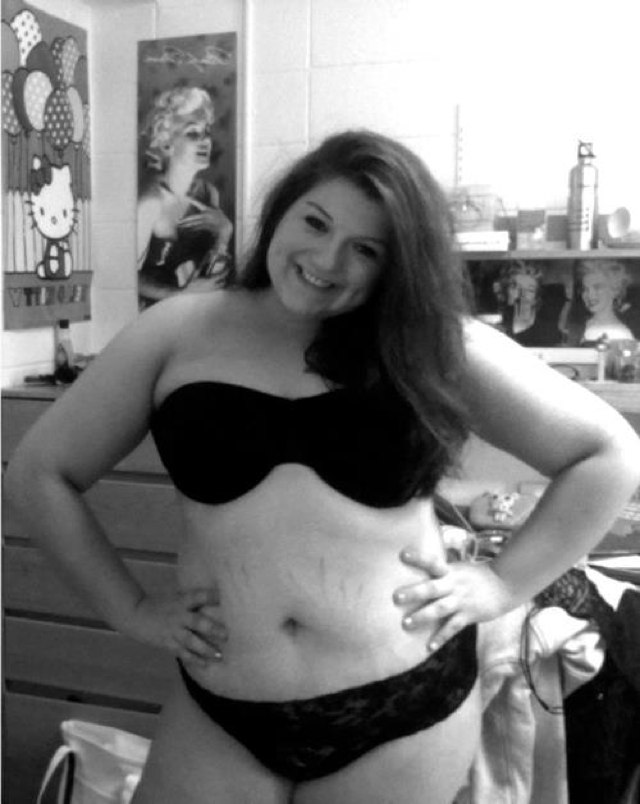 WARNING: Picture might be considered obscene because subject is not thin. And we all know that only skinny people can show their stomachs and celebrate themselves. Well I’m not going to stand for that. This is my body. Not yours. MINE. Meaning the choices I make about it, are none of your f**king business. Meaning my size, IS NONE OF YOUR F**KING BUSINESS.
If my big belly and fat arms and stretch marks and thick thighs offend you, then that’s okay. I’m not going to hide my body and my being to benefit your delicate sensitivities.
This picture is for the strange man at my nanny’s church who told me my belly was too big when I was five.
This picture is for my horseback riding trainer telling me I was too fat when I was nine.
This picture is for the girl from summer camp who told me I’d be really pretty if I just lost a few pounds
This picture is for all the f***ing stupid advertising agents who are selling us cream to get rid of our stretch marks, a perfectly normal thing most people have (I got mine during puberty)
This picture is for the boy at the party who told me I looked like a beached whale.
This picture is for Emily from middle school, who bullied me incessantly, made mocking videos about me, sent me nasty emails, and called me “lard”. She made me feel like I didn’t deserve to exist. Just because I happened to be bigger than her. I was 12. And she continued to bully me via social media into high school.
MOST OF ALL, this picture is for me. For the girl who hated her body so much she took extreme measures to try to change it. Who cried for hours over the fact she would never be thin. Who was teased and tormented and hurt just for being who she was.
I’m so over that.
THIS IS MY BODY, DEAL WITH IT.”