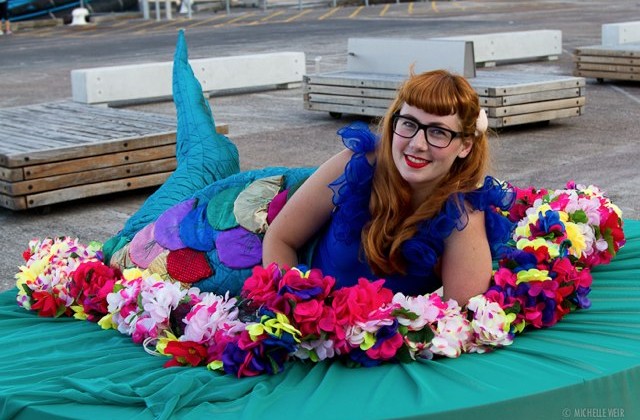 The Cuda Sisters and Tanya Jade (Misery) have set up shop right next to The Cloud on the waterfront. They have used a shipping container and Tanya Jade has painted it in a nautical theme so it fits right in. It is filled with The Cuda Sisters fantastic summer range, with more stock arriving every day. I loved the Misery t-shirts, prints and postcards as I know you don’t get the chance very often. I have some of her artwork already, and I think I might get a few more bits (if I am lucky). The Mermaid was just fantastic and fun – especially her giant bed that she lay on… I don’t think she is there all the time… For the opening they had fish-shaped balloons, that were done by a very clever thirteen year old who has been doing animal balloons for the Santa Parade for years. Meg’s (Megs and Mana are the Cuda Sisters) mother also made the Mermaid Costume – and she has been making costumes for the Santa Parade for years as well! The container store was up for just one week! But if you want to see some more of them, they will be at Bizdojo for the next three days, then at the Gold Dawn Gypsy Fair on Sunday 23rd December. 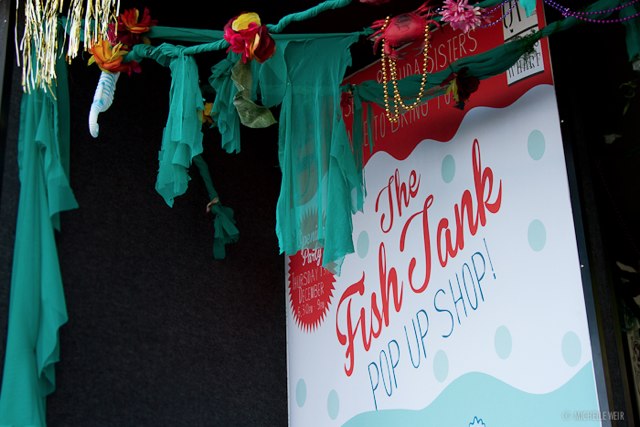 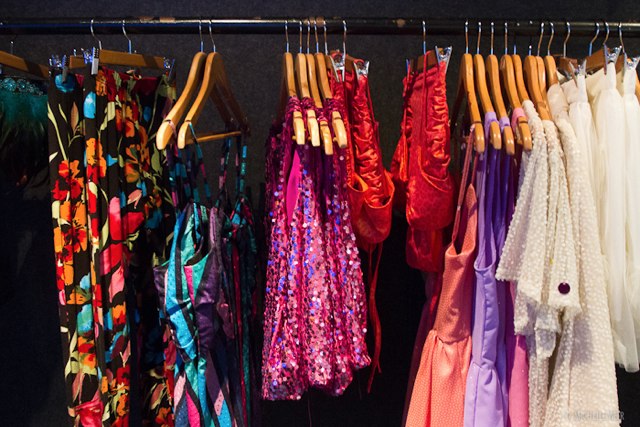 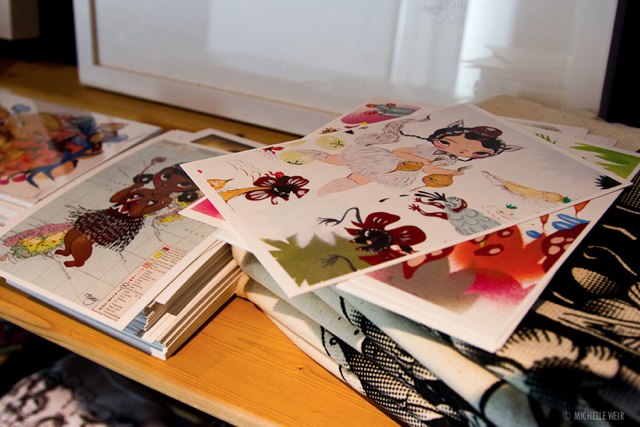 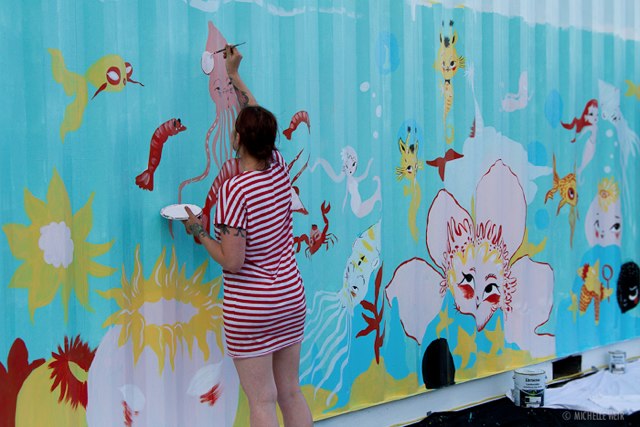 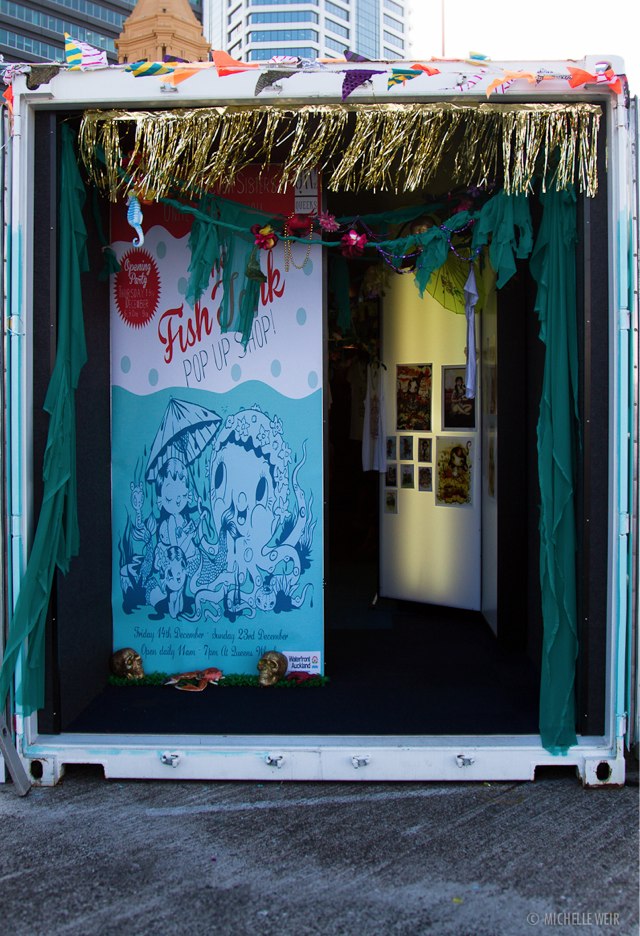 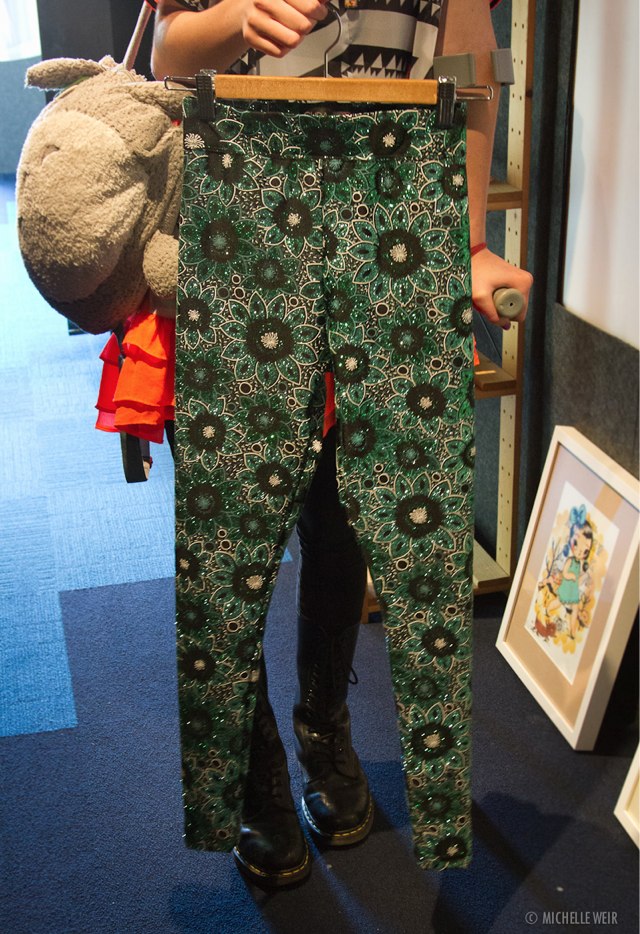 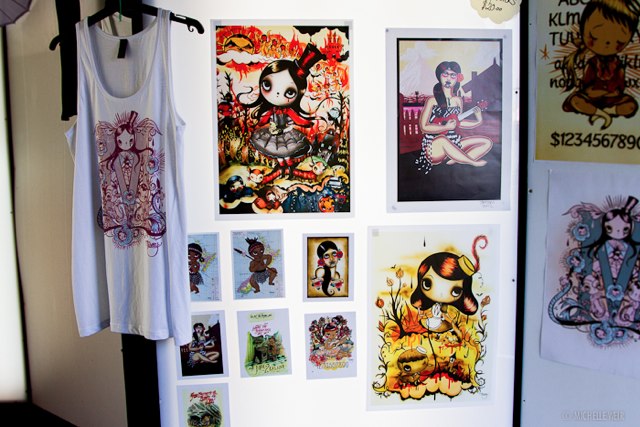 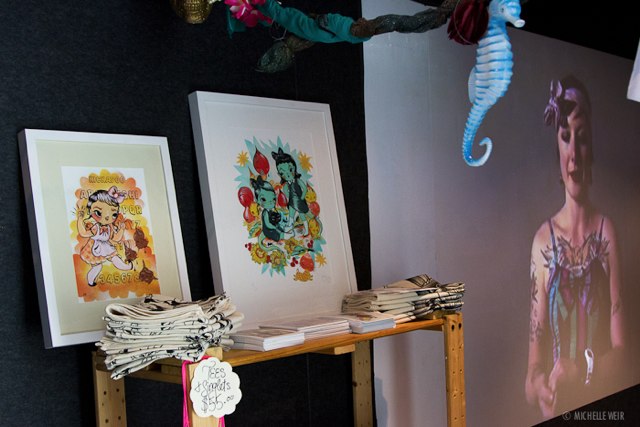 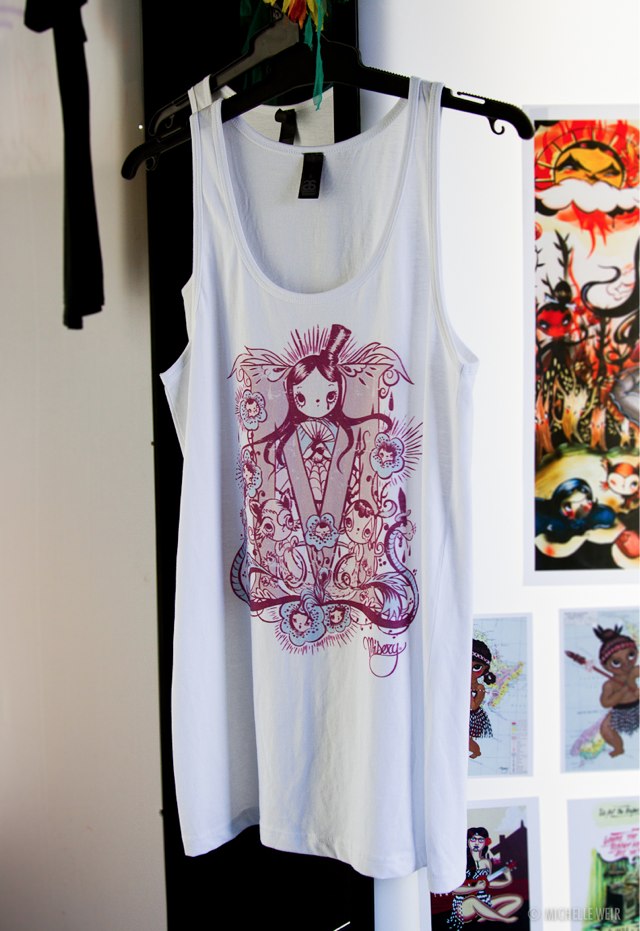 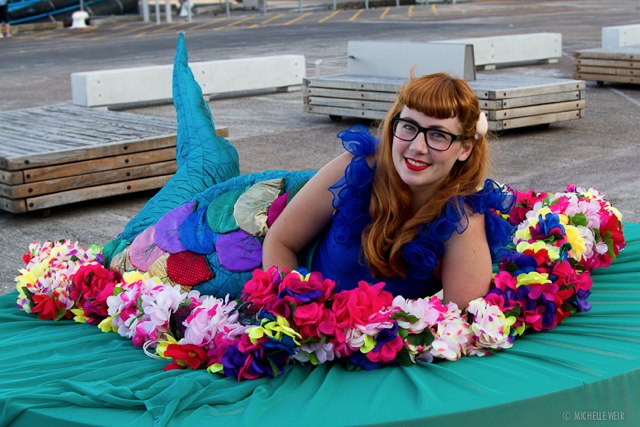 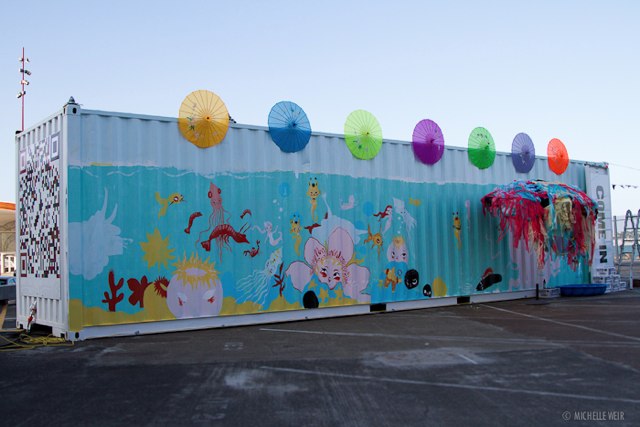