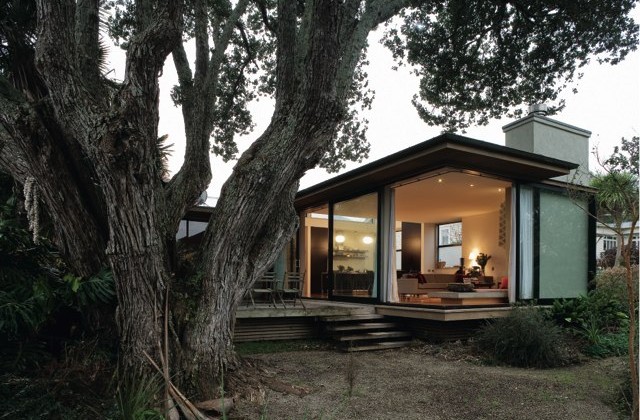 When we were approached to host the book launch of Random House’s latest offering on New Zealand Architecture we were excited but didn’t really know what to expect. The book was titled Big House Small House, an unassuming title that didn’t give too much away. Then we heard that it was a joint offering from two of the country’s most talented architectural photographers and writers, Patrick Reynolds and John Walsh, showcasing 60 of the best architect designed homes of the last five years.

The anticipation was definitely starting to build. People were hailing ‘Big house Small House’ as the best architectural offering of the year. Our expectations were getting to dangerous levels which we wondered if the actual book could ever satisfy. My mind flashed back several years to the release of the much hyped new Starwars Episode One film. The only sound after the final credits rolled was fully grown men in Jedi outfits crying like babies with disappointment.

Finally the day of the event came and the gallery was packed with a who’s who of New Zealand’s finest architects. The mood was electric, the drinks were flowing, rousing speeches were made and everyone patted each other on the back. At this point it was impossible to tell what the book was actually like. The books were surrounded by a dedicated crowd of people all keen to have their copy signed by the authors and architects whose work graced the pages.

As we fought our way to the front of the queue we caught glimpses of the book that encouraged us to keep pushing forward. The first thing we noticed about Big House Small House is its scale. It’s a large book with a solid architectural presence; physical quality is quickly spelled out on a hardcover graced with a superb large format colour photo.

Opening the book is a real delight; it’s the kind of experience that you can never replicate on an e-book. Large pages move elegantly in your hand as you turn each sheet of paper. We love how Patrick Reynolds has captured the beauty of each finely crafted architectural offering perfectly in its natural setting. From expansive country sides framed with snow top mountains to small urban sites with perfectly manicured gardens, each house is showcased with an inspired ‘lived in’ intimacy.

A defining feature of this book is its depth and sophistication. It’s much more than just a beautiful book of architectural photography. John Walsh is one of New Zealand’s best architectural writers and he writes in a way that is interesting and engaging. He has a talent for speaking to the essence the fine architectural achievements, often in a mere paragraph.

The combination of Reynolds and Walsh is perfect and ‘Big House Small House’ is a definite success on every level. It’s taken pride of place on our coffee table and is getting serious love from anyone who enters the lounge – not bad at all.

Sixty domestic projects by sixty architects all completed in the last five years.  From big houses to small additions, on sites from Northland to Dunedin. Big House Small House by John Walsh and Patrick Reynolds and published by Random House.  The book retails for $80 and is available now. 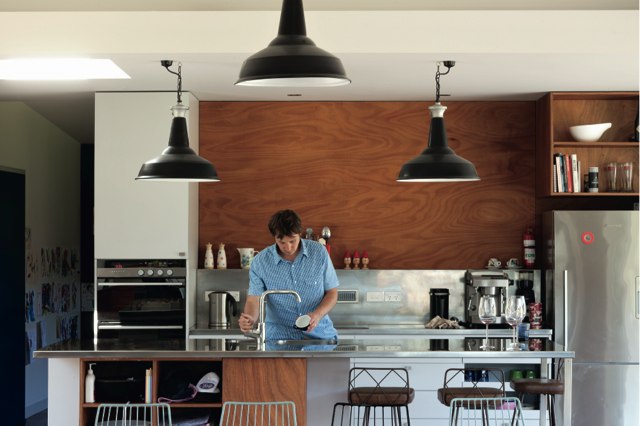 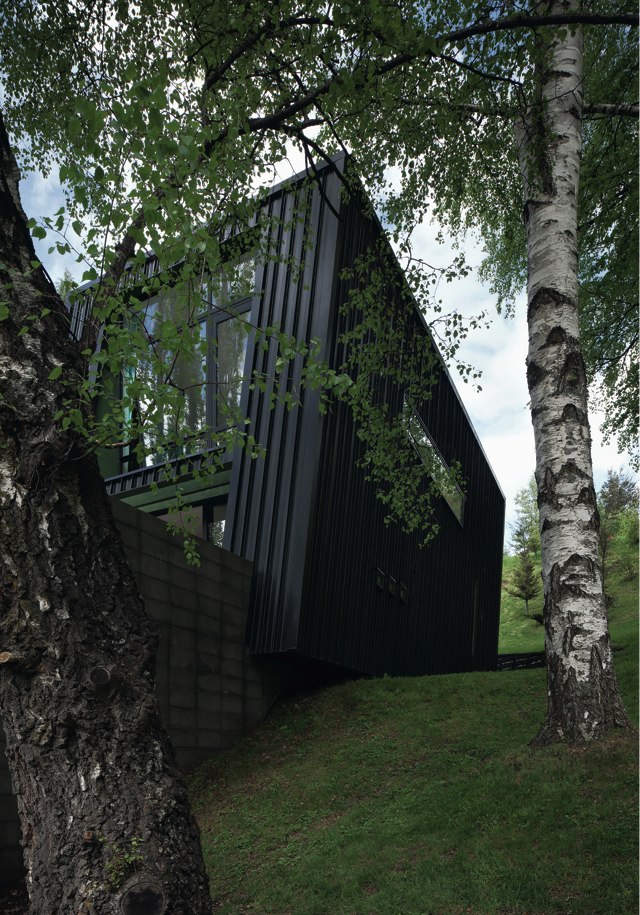 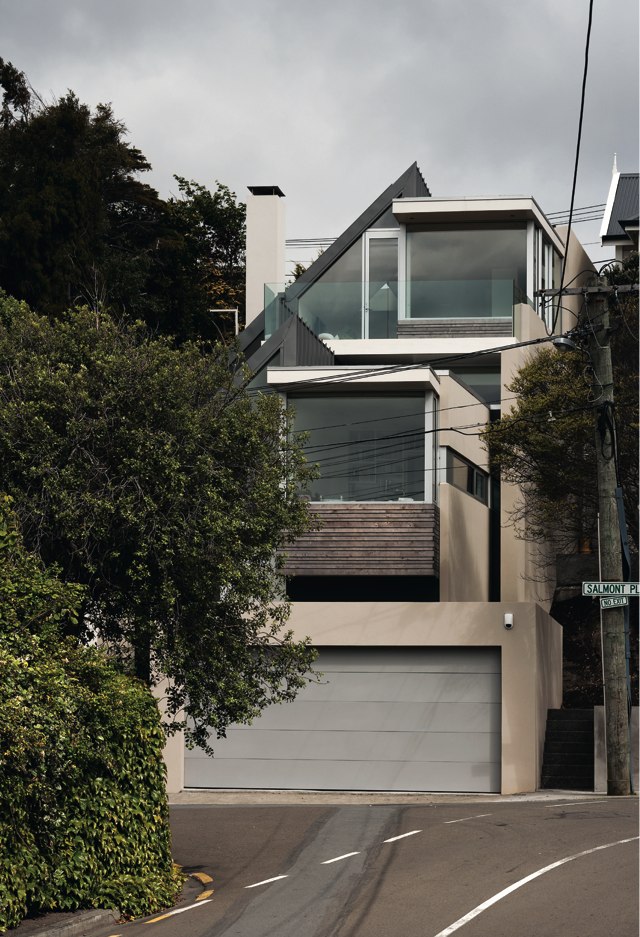 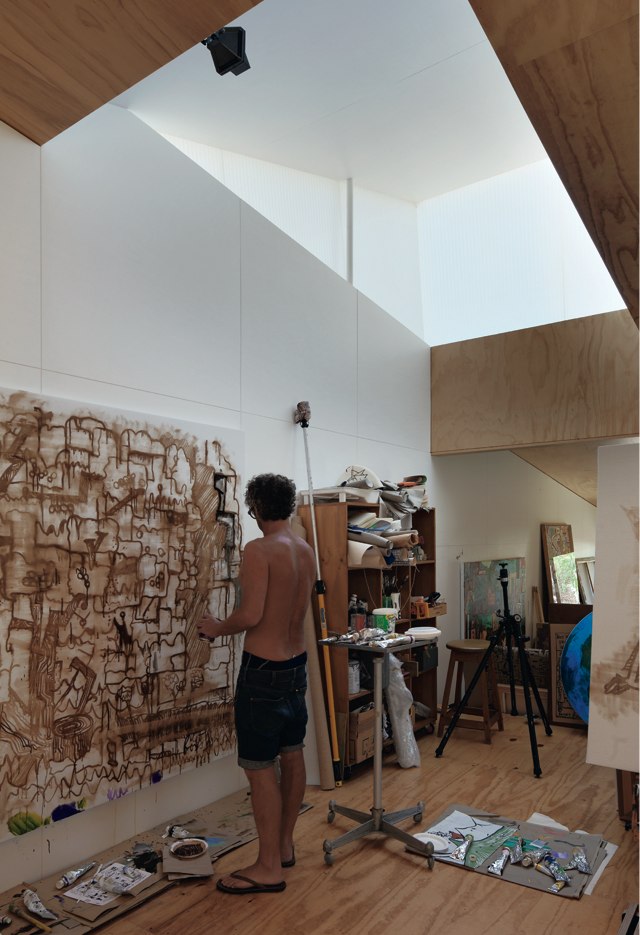 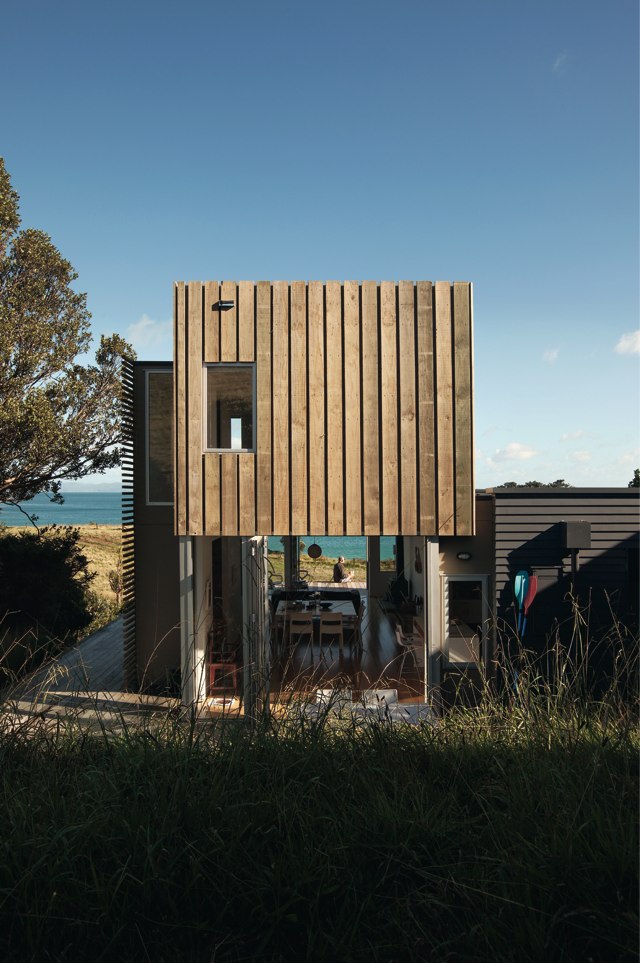 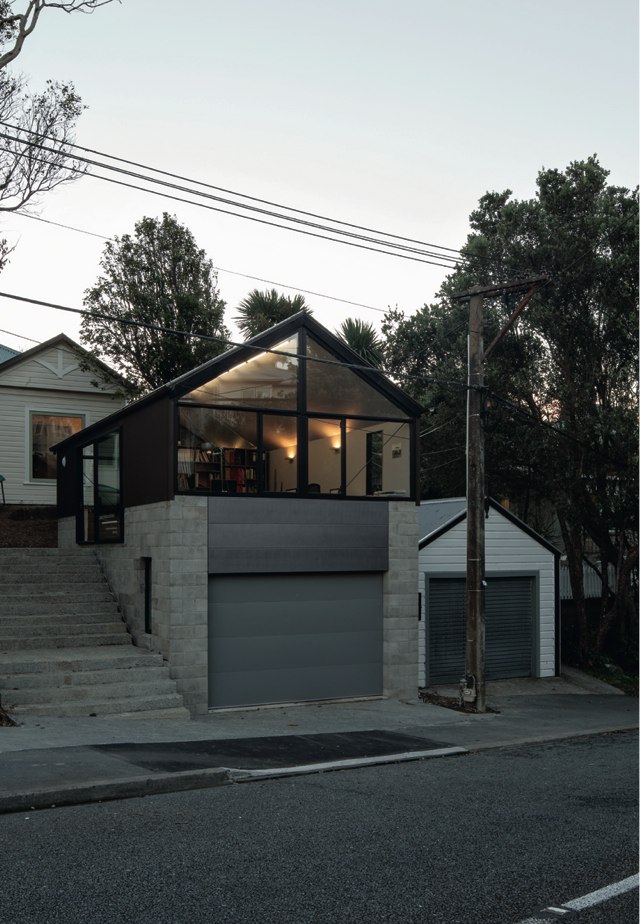 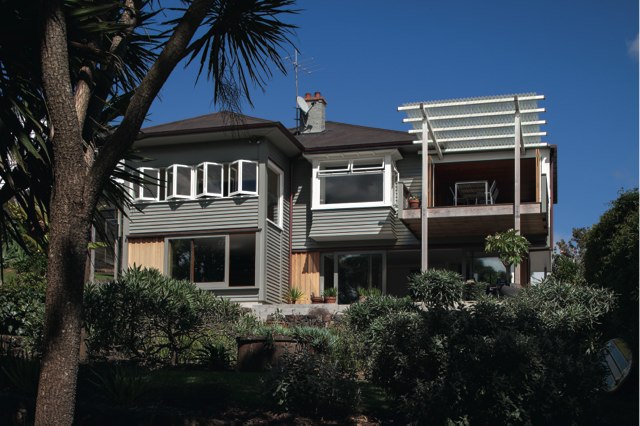 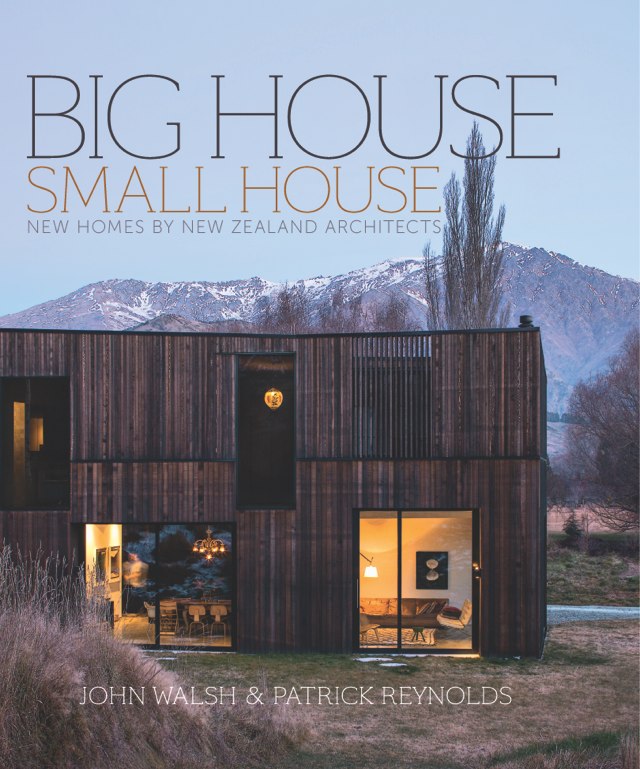