Starfish grabbed the opportunity to show at Wellington Fashion Week 2013 and really ran with it. After showing their Queen of Extreme aw2013 for the first half of the show, which was all very in keeping with the Wellington weather, they moved onto Wild Flowers SS2013/4 giving those there two shows in one. To put the current season into a runway show is a tall order for most, so to put the upcoming season in as well was very much a bonus. We knew that some of the garments had literally come off the sewing machines, were pressed and then sent down the runway!

If Starfish is anything to go by, then we will be seeing some beautiful colours this next season.  With deep pinks, turquoise, jade and shots of acid yellow in solid colour added to the flower print in blues whites and yellows. The yellow pops continued in the shoes and belts and were a sunny addition, as were the glittery shoes. All the models carried wild flowers which they dropped at the end of the runway.

Starfish designer Laurie Foon continues to do things for her clients in a considered and yet unique way – combining ethical sourcing, fair trade and beautiful tailoring. With Starfish we can looking forward to a colourful, ethical summer… 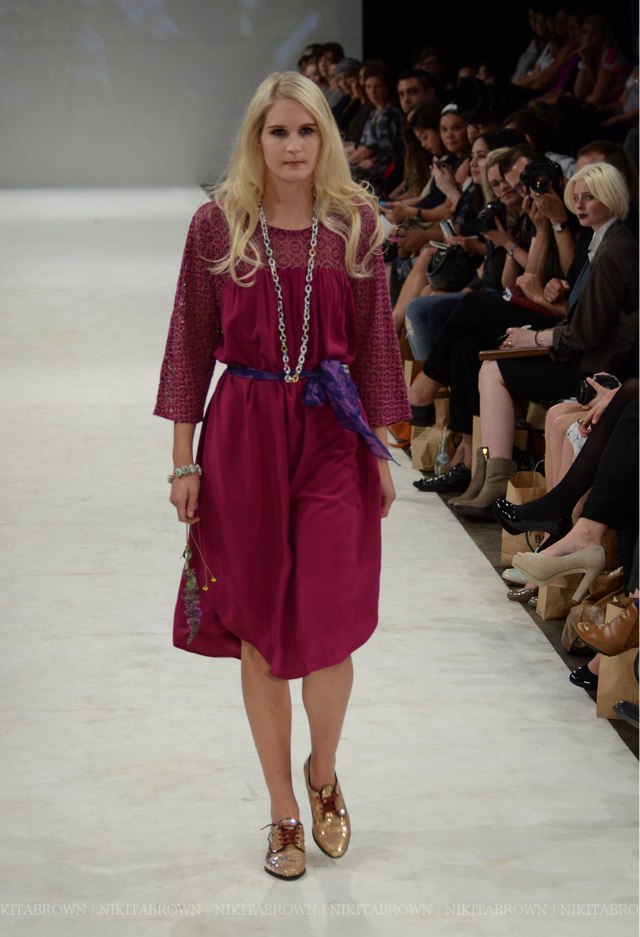 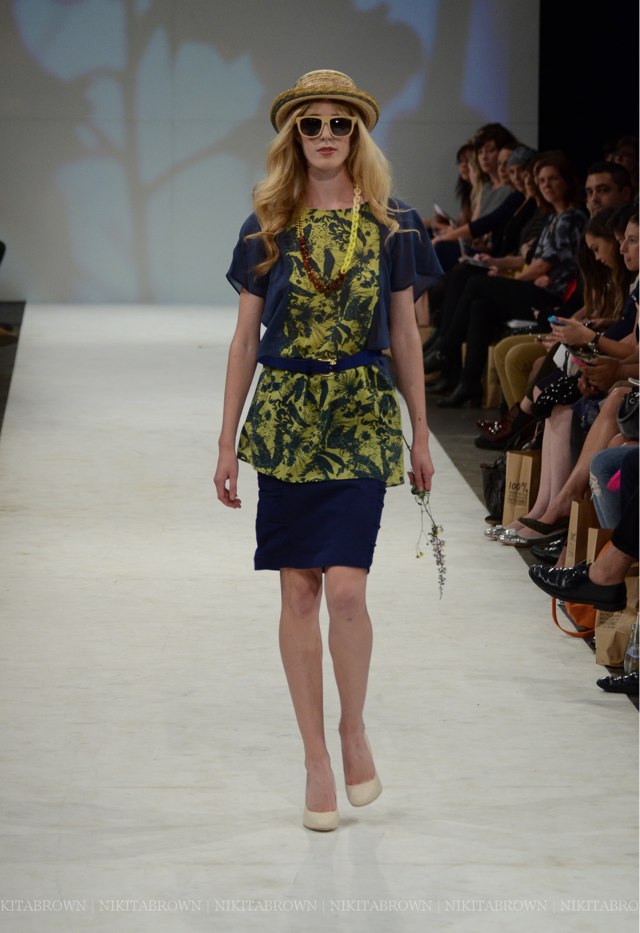 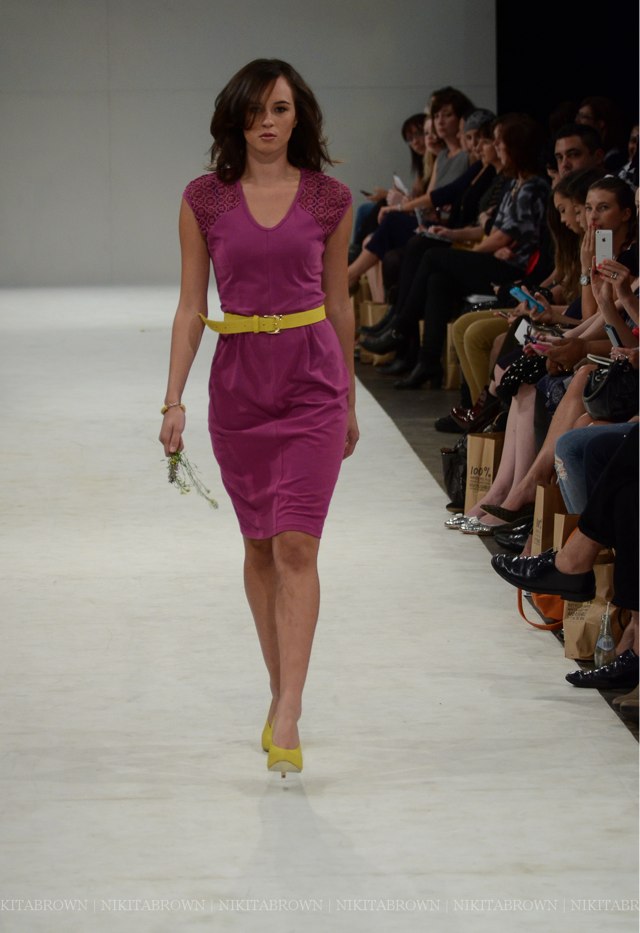 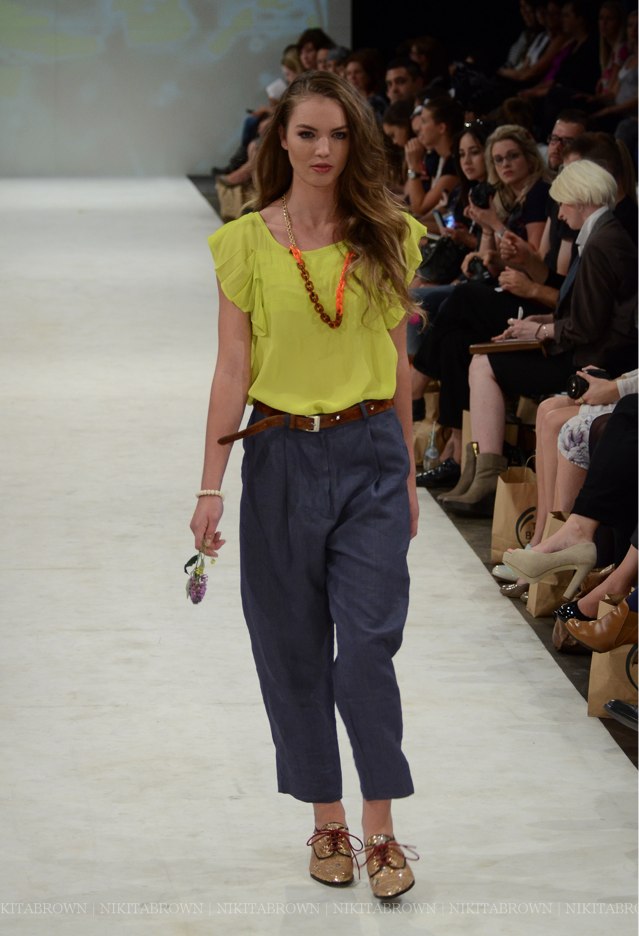 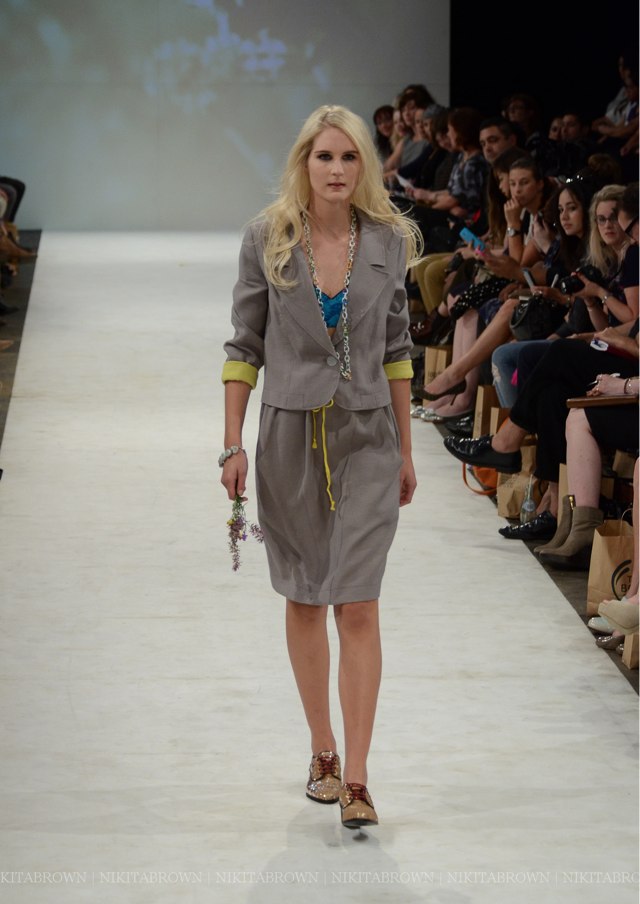 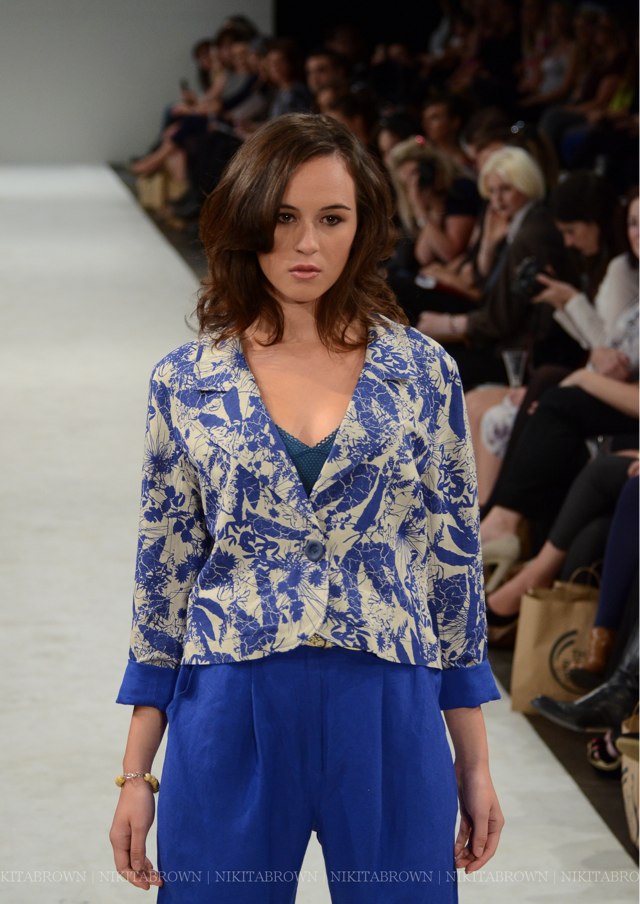 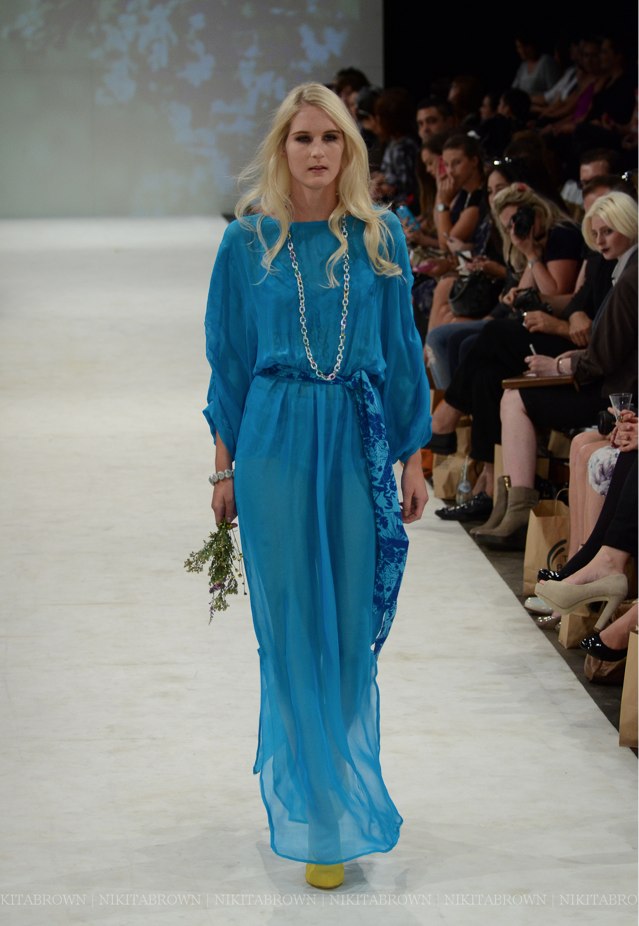 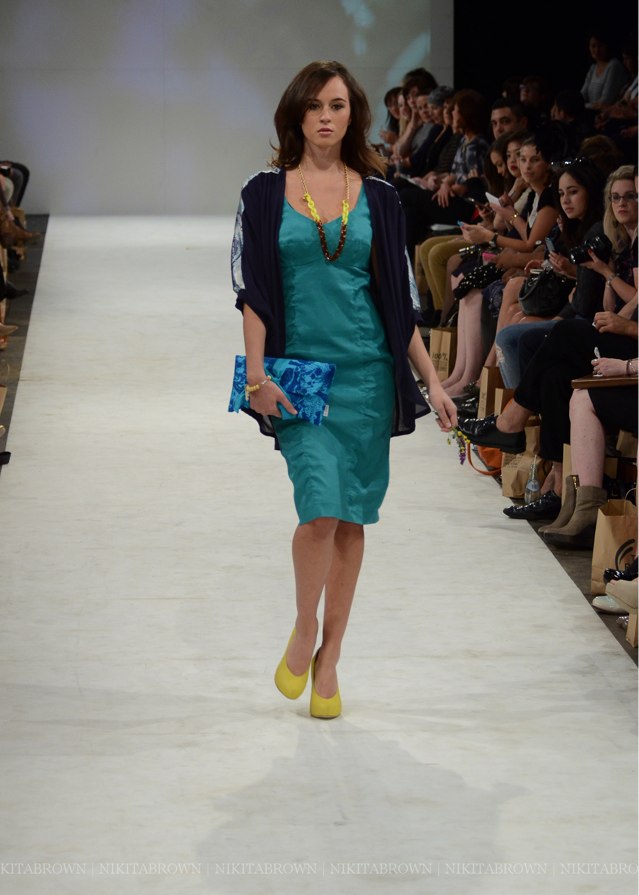 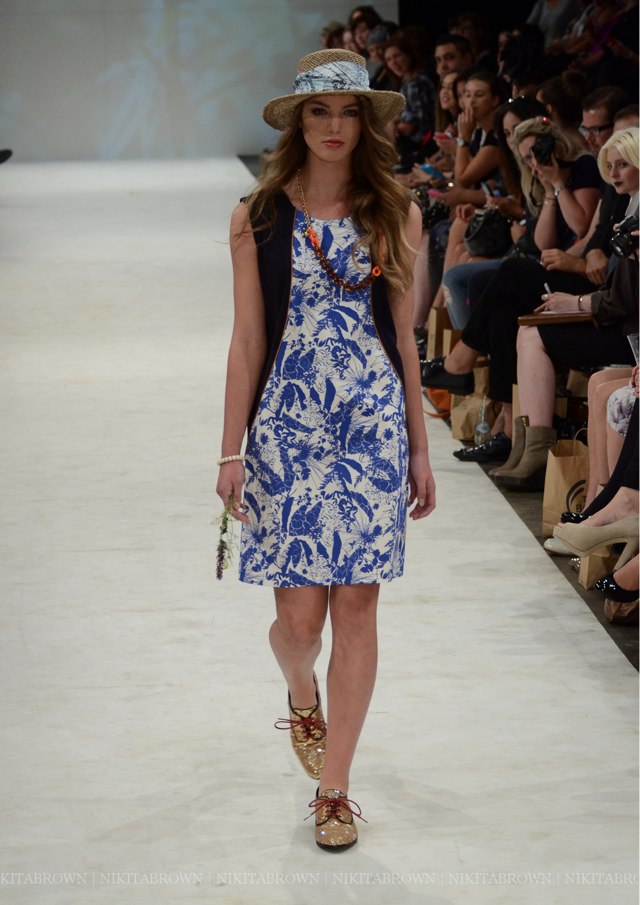