Last weekend saw New Zealand’s burgeoning hairdressing industry strutting its stuff with the largest hairdressing event in New Zealand.  Industry 2013 bought together the country’s top talent under the one roof in a two-day education and inspiration event expo held at The Pullman Hotel.  Taking center stage was special guest of honor Rodney Cutler, whose salon team has been gracing the prestigious catwalk of New York Fashion Week for many seasons, with a demonstration on the Saturday night.  With him was New Zealander Tyson Kennedy who works for him in New York.

The weekend was finished in grand style with a lavish awards ceremony on Sunday evening with the New Zealand HairDresser of the Year. It was basically all our glittering hairdressing talent all in one spot. One could have easily spent the entire evening gazing at the fantastic hairstyles and clothing on show – and that was just the audience! I decided I had to be the only person in the room who’s hair wasn’t done by a hairdresser! It was not a good evening for a bad hair day…

The Fudge creative team (led by Sara Alsorp of Dharma) showed ‘The Bride Wore Bones’ hair collection marrying a short film with stunning hair and clothing from Sera Lilly and shoes from Mi Piaci. This was followed by a David Bowie-inspired collection (which was my favourite) with clothing by WORLD and Andrea Moore.

Australian Hairdresser of the Year Joey Scandizzo showed some of his incredibly extravagant hair designs which defied both gravity and the imagination in some cases! He also cut a model’s oversized hair on stage. It all fantastic hair-theatre at its very best.

But the main focus of the night were the local hairdressers themselves, with the Awards ceremony finishing the night in style. The awards were as follows :-

Photographer of the Year was won by Jessica Sims

Makeup Artist of the Year is Simone Brook

Newcomer of the Year was Mathias Te Moanui

Creative Team of the Year was won by Hamilton Brooks

Hairdresser of the Year Regional Finalists Awards were presented by the marvelous Richard Kavangh and they went to:

And the Hairdresser of the Year went to Mana Dave from Blaze who won flights in NY to work on New York Fashion Week – what an amazing prize. 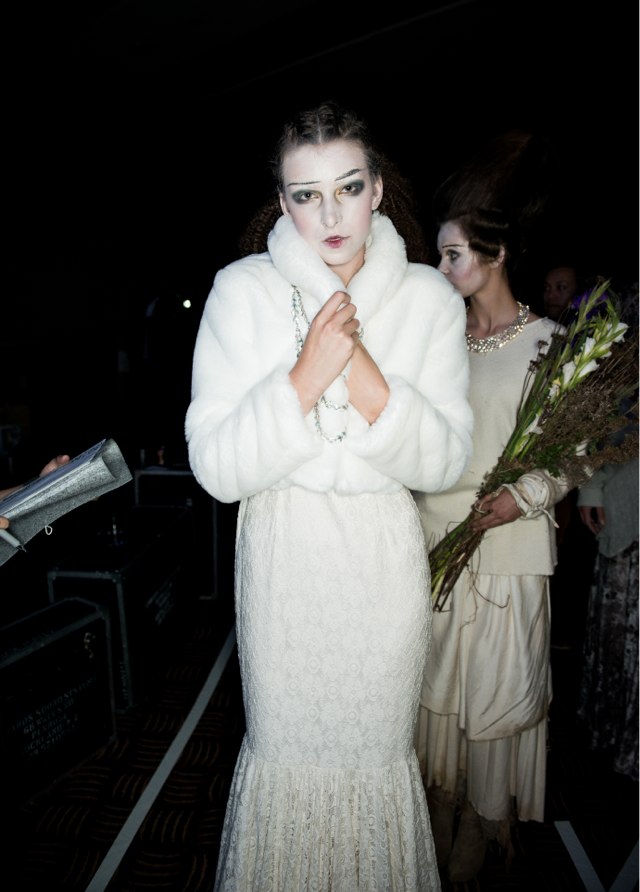 And the Bride Wore Bones… 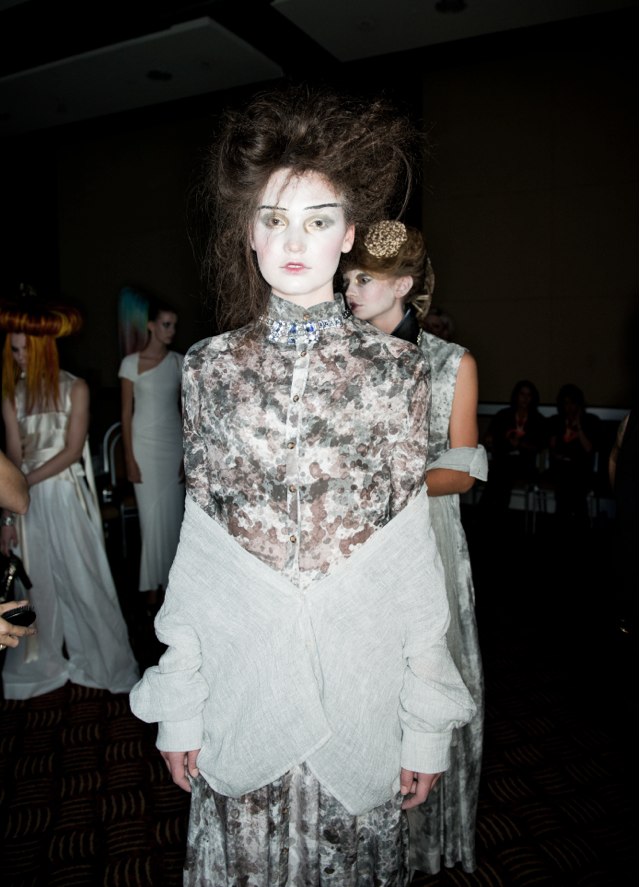 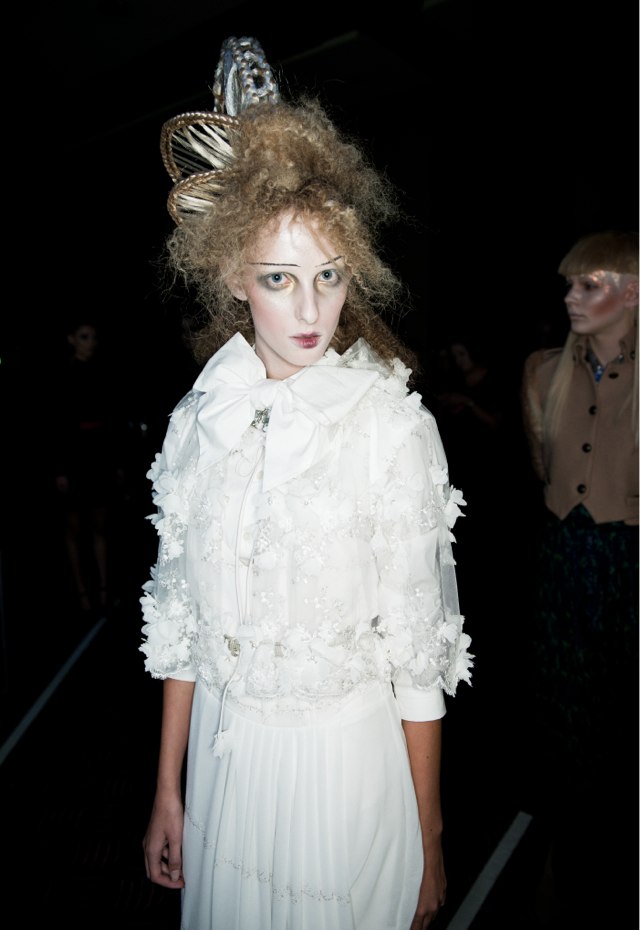 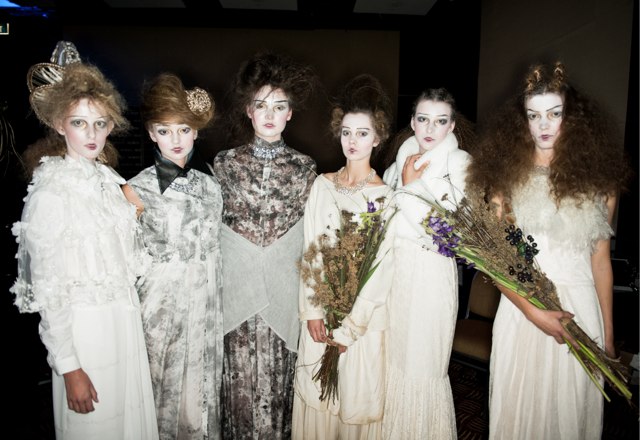 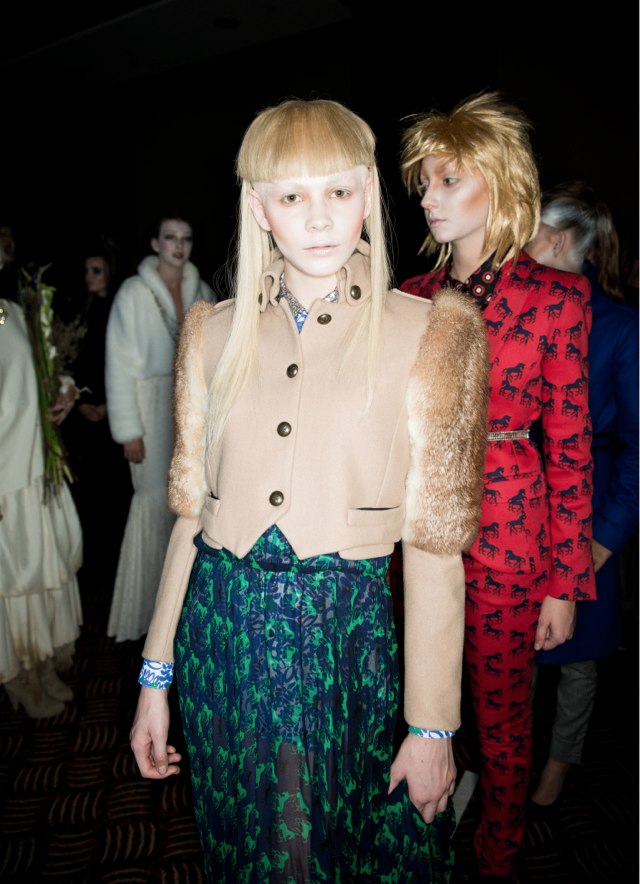 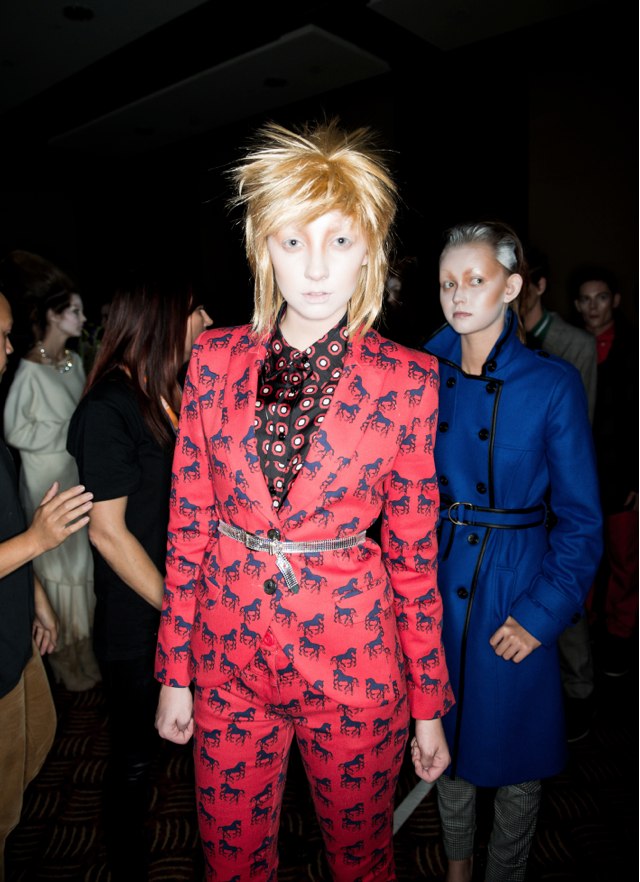 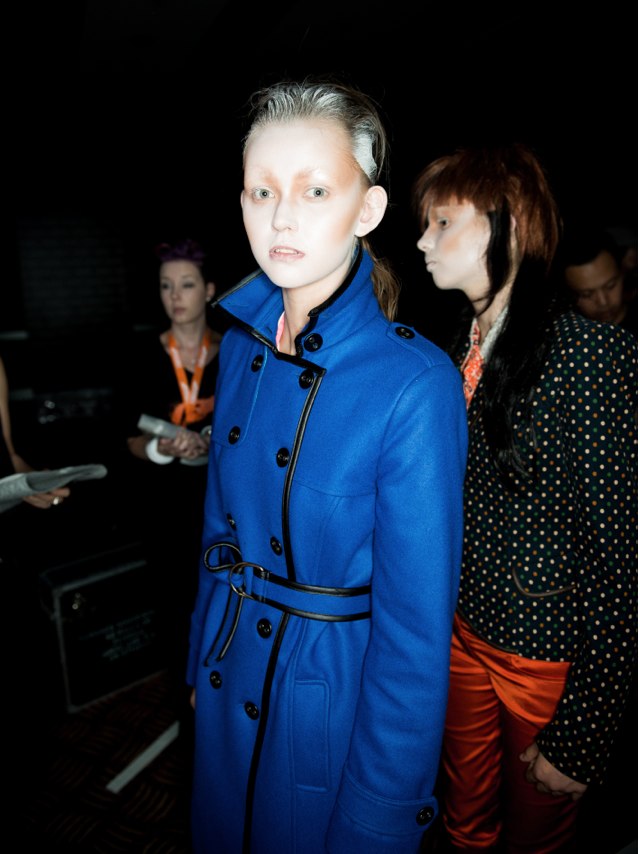 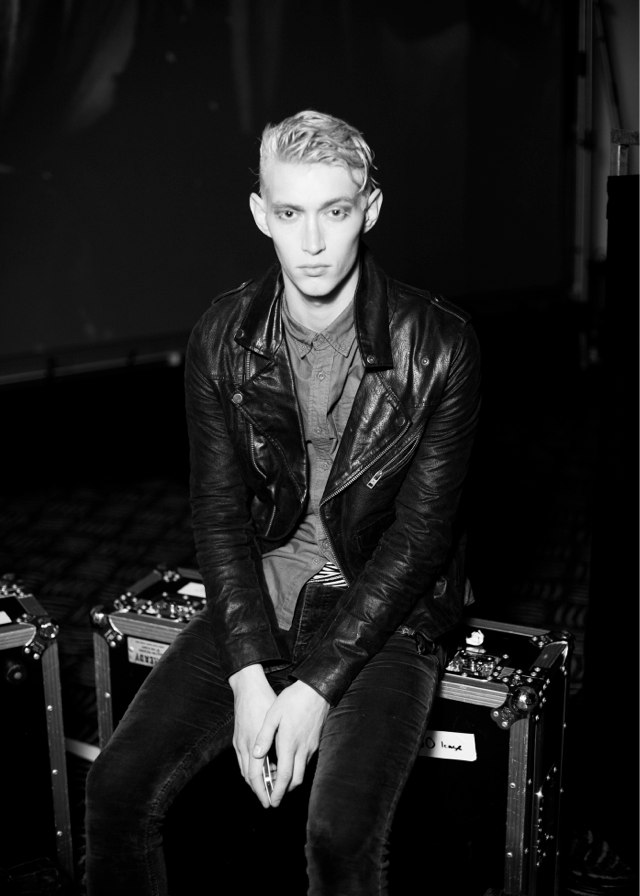 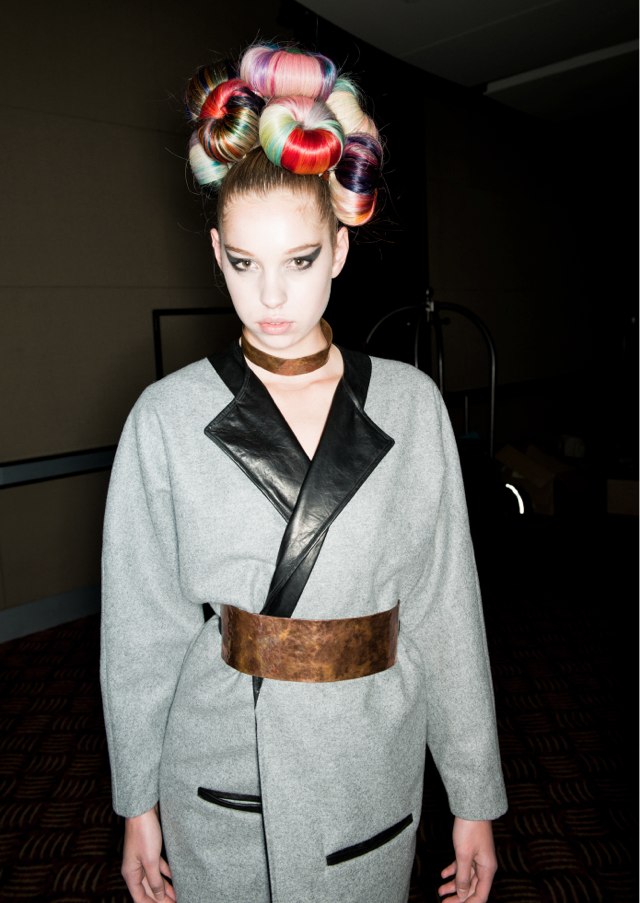 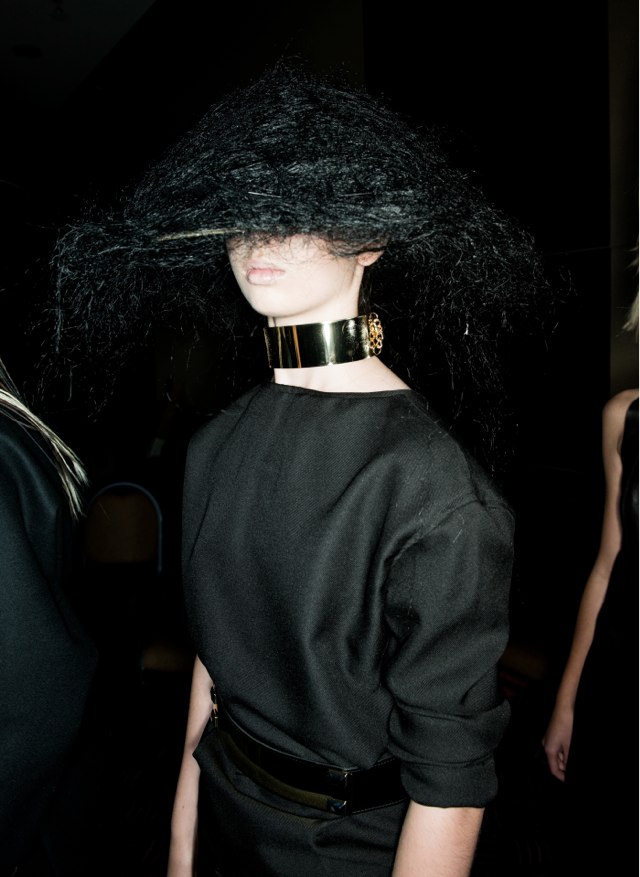 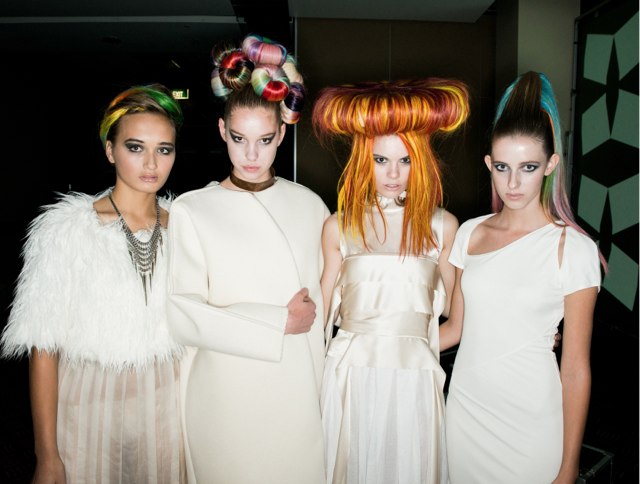 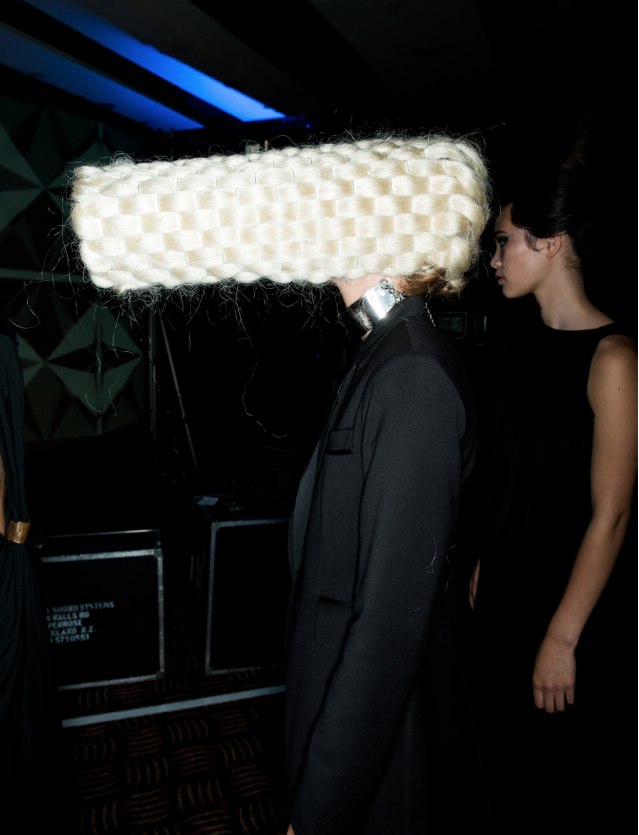 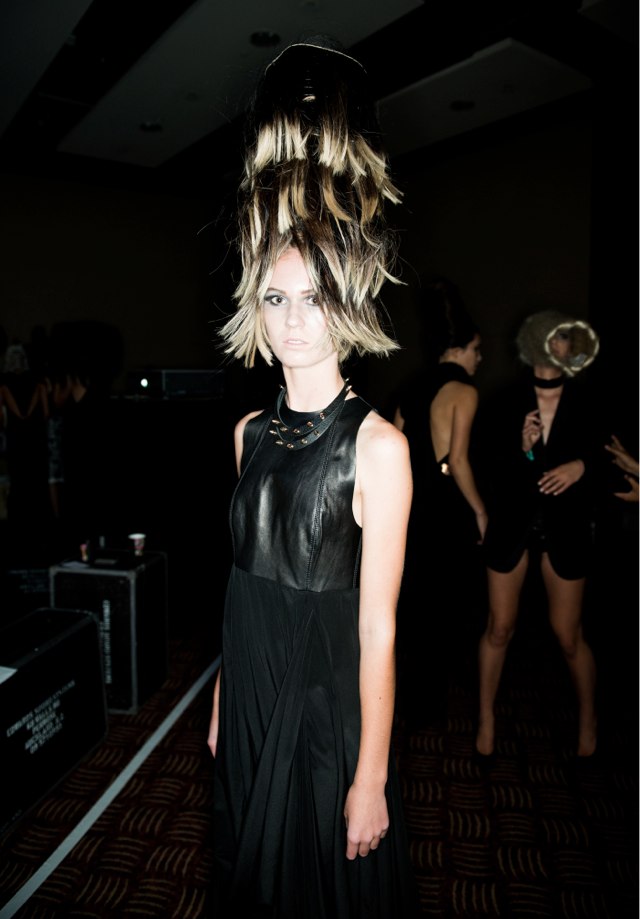 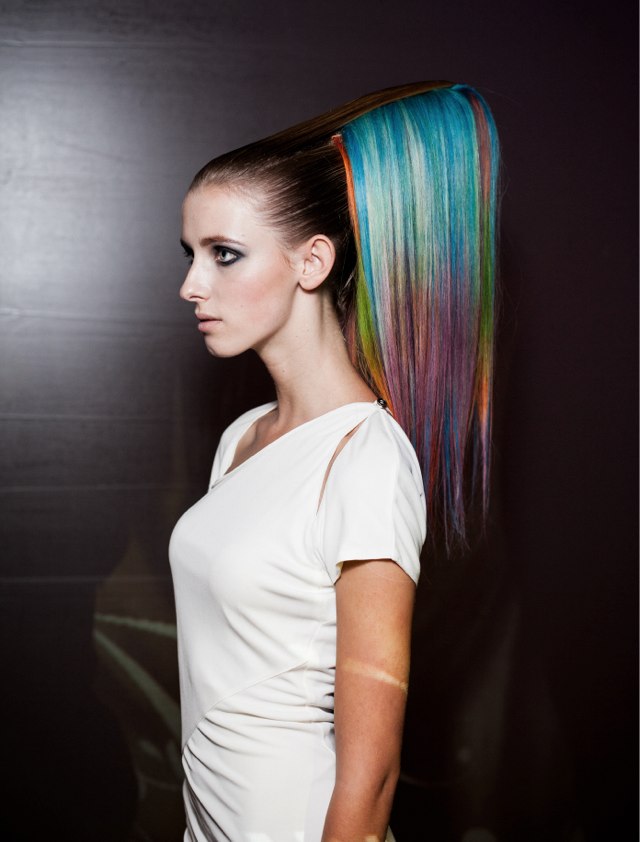 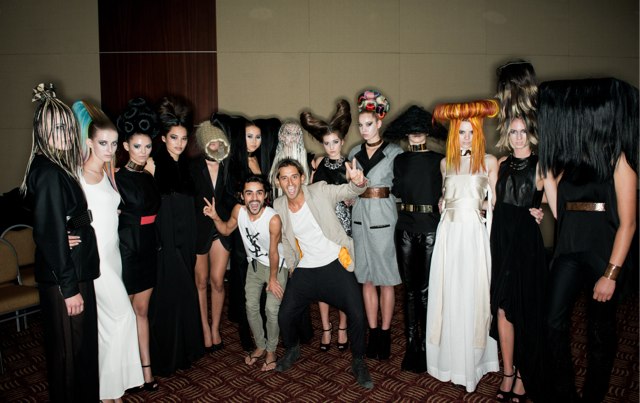 Joey Scandizzo and his Models for the evening 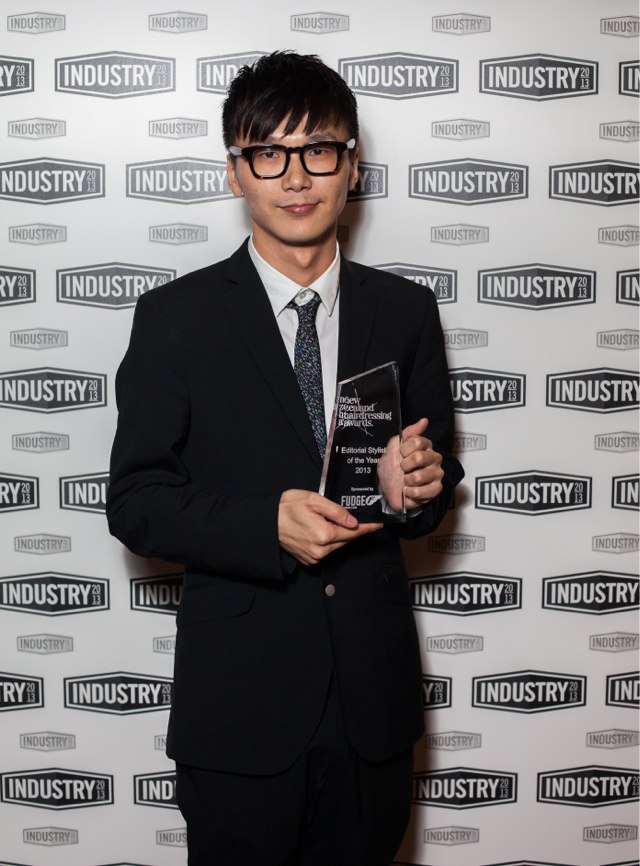 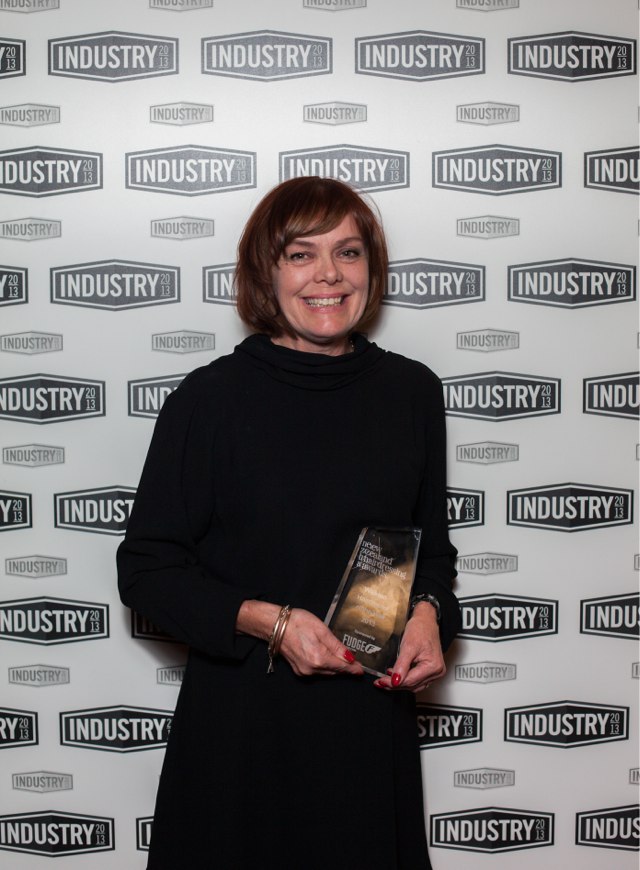 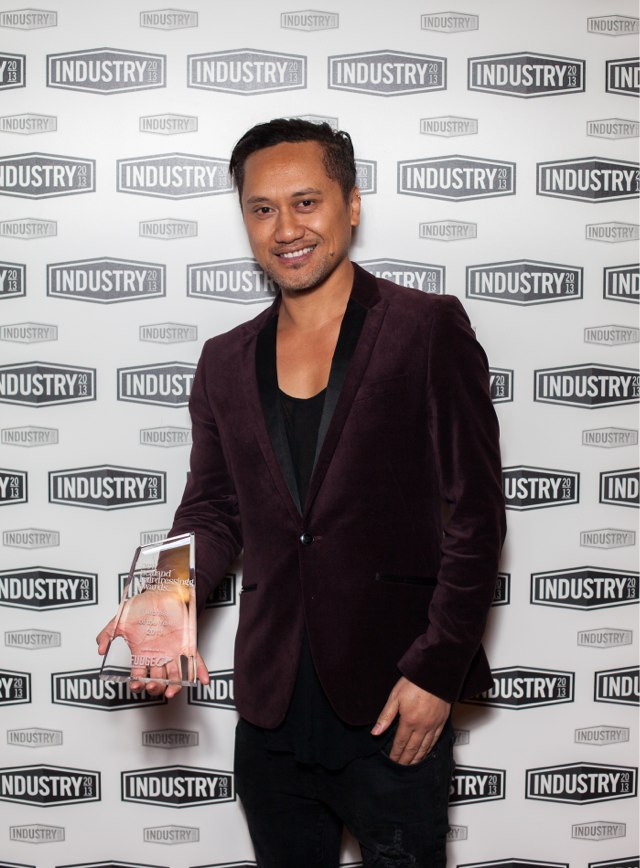 Mana Dave – Regional Finalist Auckland, Colourist of the Year and Hairdresser of the Year 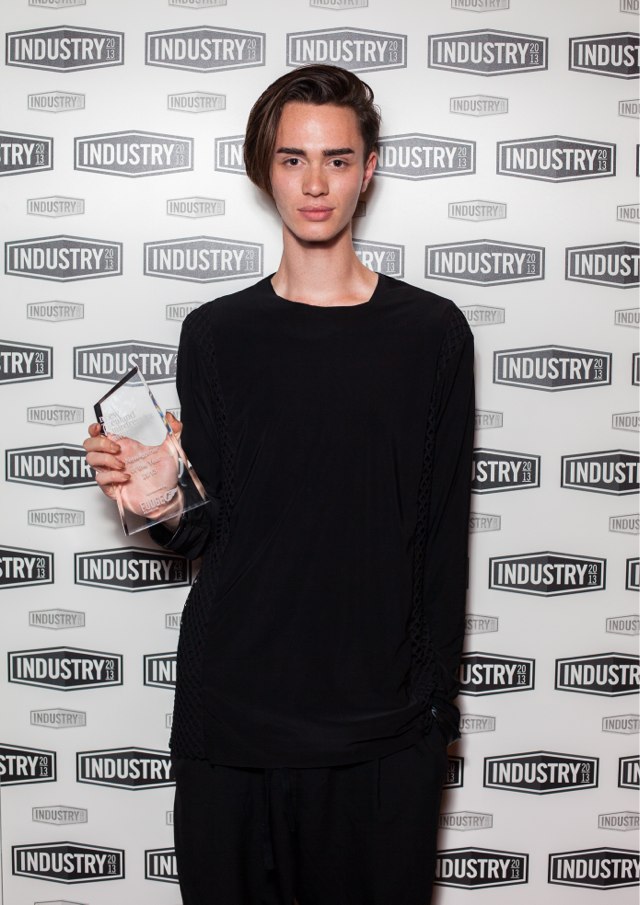 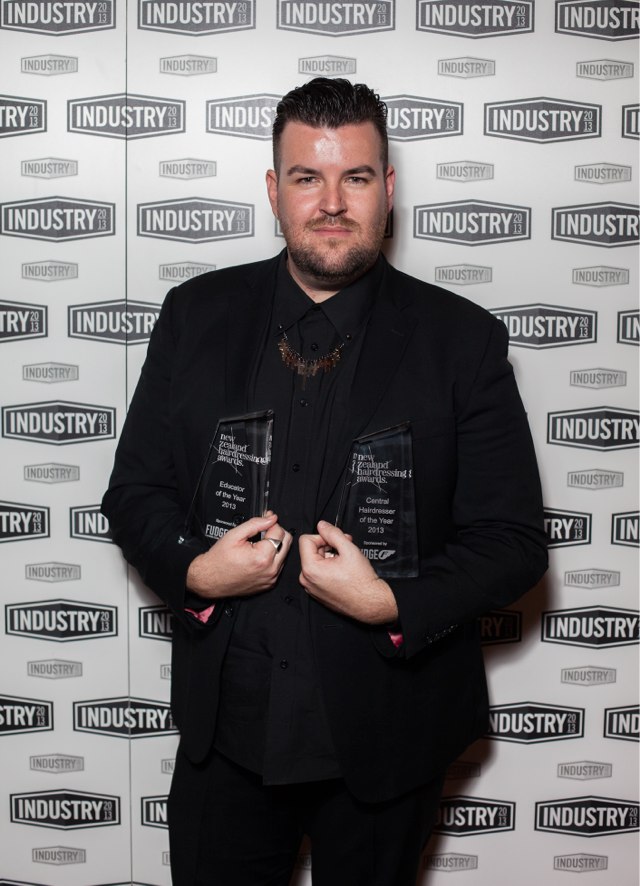 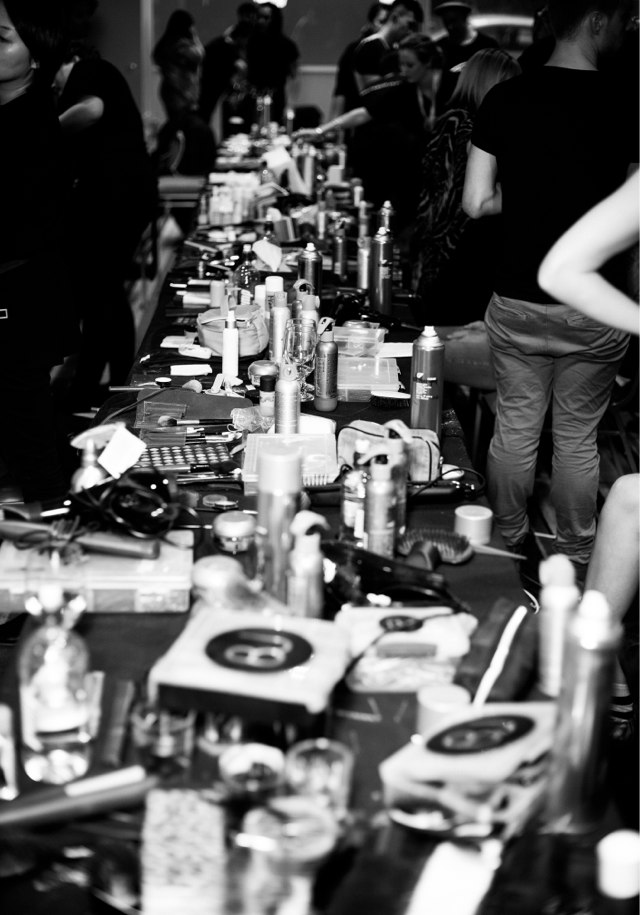