One of the things I like to think is possible with interior design, is that you don’t always need large amounts of cash to make it fabulous. It would be particularly sad if cash = good design. I love that a tight budget often demands that I have to be creative for clients, and I am always happy to work with anyone, even someone with a tiny budget. So this week I thought that I would include some simple, cheap and happy things I have seen around the place, and a few ideas to help stretch the decorating budget further…

I did a foray into The Warehouse recently to pick up one item and got caught in a major deluge! To pass the time I wandered the aisles and managed to find enough things to fill a trolley that needed to come home with me. But they were all great things, and reasonably priced so I thought I would include them in this post.

OK, so sometimes just something small is all the budget will stretch to, and sometimes something small is all we need to lift our spirits a bit.  The Daughter has caught the cooking bug in a major way (thank you Jamie Oliver) and seems to spend large periods of time in the kitchen at the moment.  I bought this spatula because it reminded me of her sunny deposition.  And it was just @$3.00 – and it has coloured sprinkles on it. Sweet. 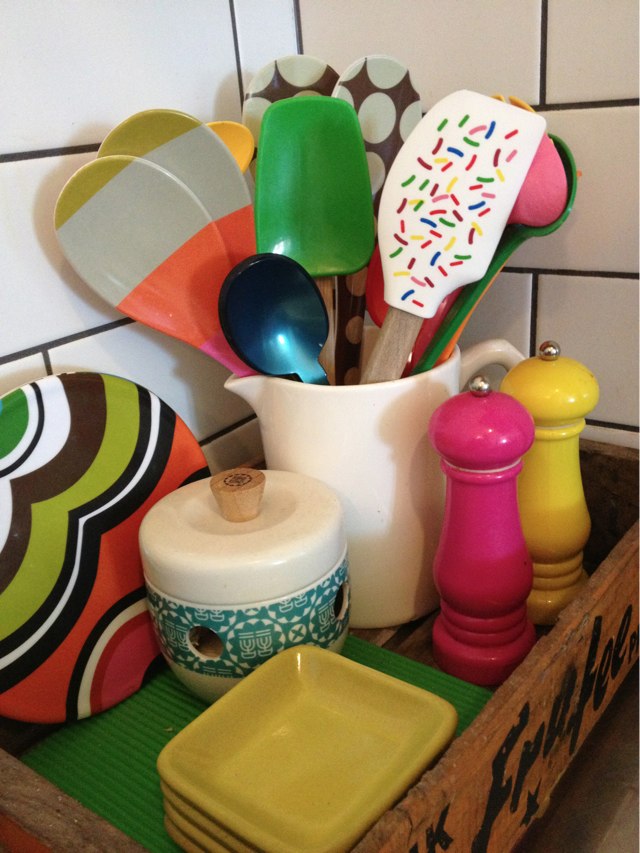 Wile we are talking about the kitchen, one of my strongest memories of my Mother when I was small, was standing in front of the kitchen sink helping my Mother all the while standing on the ever-present mat.  I used to think it was a a bit of a naif idea to put a mat in front of the sink until I had children of my own and realized how much mess they make doing/drying/creating dishes. So now I have a mat. The most current one is from The Warehouse and it was @$9.00. And every time I look down and see it, it makes me smile. 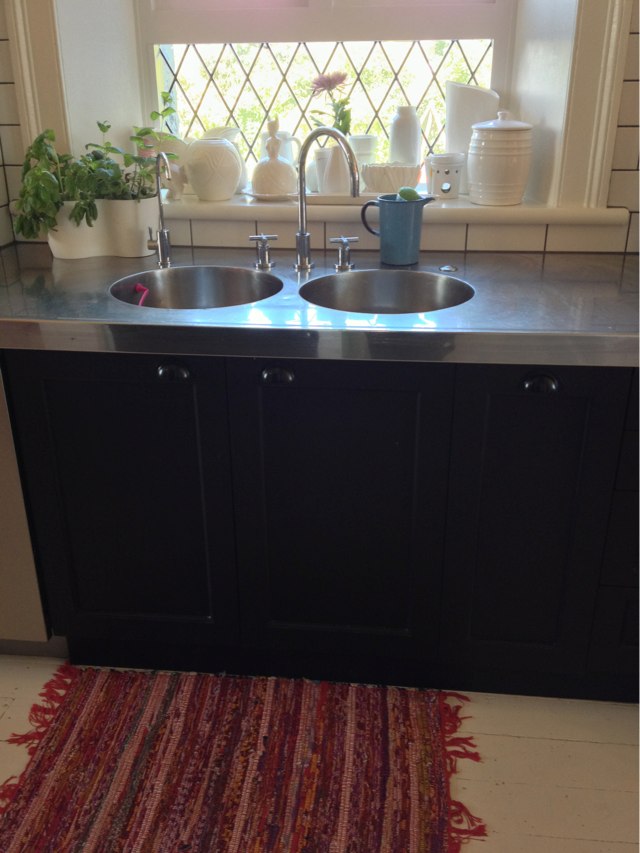 The other thing The Daughter is into at the moment is making her own cleaning supplies (yes really), I was quite pleased to find this collapsable spray bottle for just @$3.  I can’t ever pass up red and white polka dots. Ever. 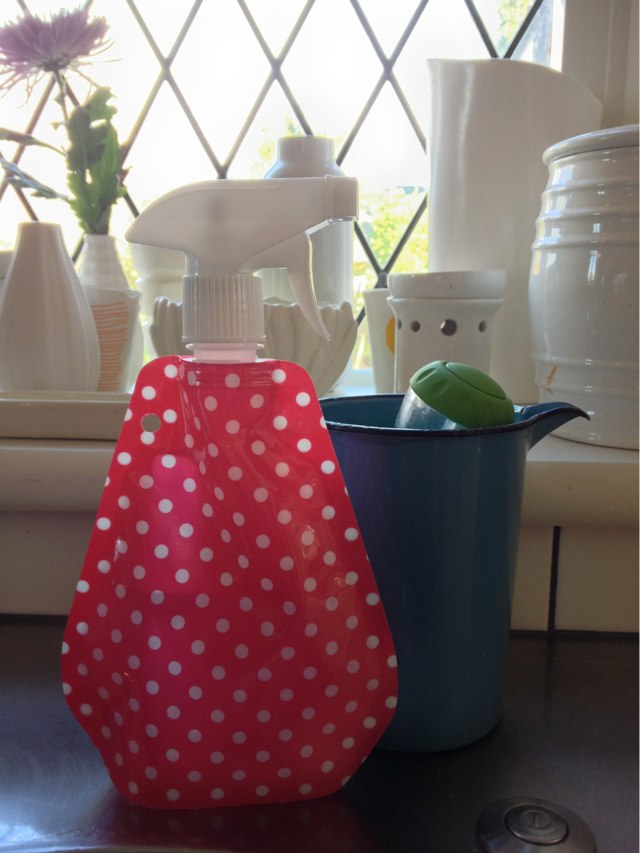 So that meant I couldn’t pass up these rubbish bins which have ended up being used to sort toys in our house. I wish my children weren’t obsessed with large amount of plastic – but they are.  I like to have them vaguely organised – and these help.  And they are just $3.00 – so you will be organized and thrifty. A good combination. 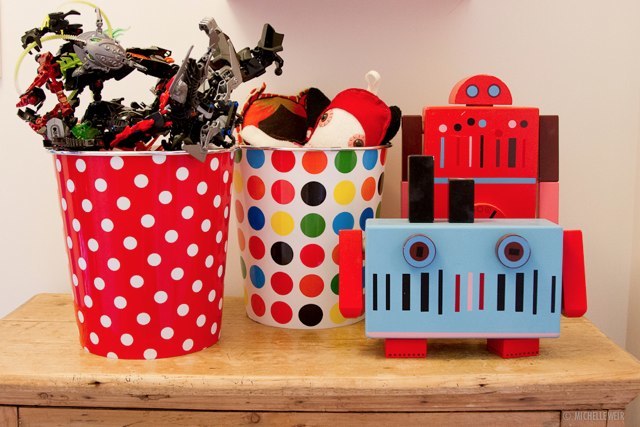 My Eldest Son’s obsession with dinosaurs shows no sights of abating even now he is officially a Teenager. So dinosaurs find there way into the house in a miriad of ways. Collected has some great ceramic origami stegasaurous’s at the moment. Republic has some large white plastic T-Rex’s.  And The Warehouse has some great planters shaped like dinosaurs. I do have to say that I spent a LONG time traipsing around about 4 different stores after I saw these dinosaurs on some-one’s instagram feed.  But I am pleased I finally found them. At $19.00 they are the most expensive thing in the post – but they were money well spent! 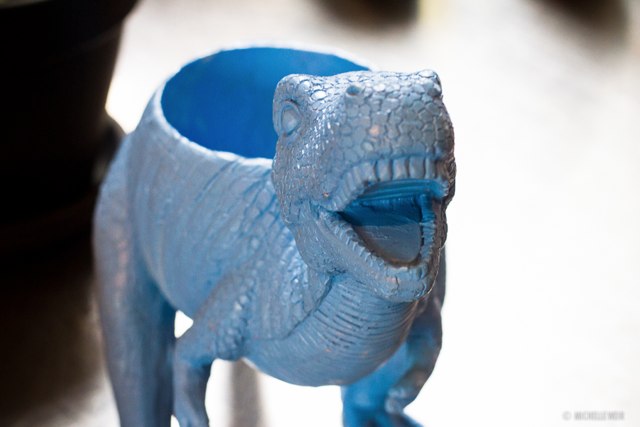 The pretty melamine tray is also from The Warehouse and was on sale for just $7.  I’m not sure if there are any left – but I am slightly obsessed with trays.  I love serving tea on them – it saves a trip back and forth to the kitchen!  I like to sit and have a cup of tea and not move again until it is really urgent. I have been told that the self same trays are available at the $2 Shop in St Lukes Auckland – so there you go – an even cheaper version of the tray! I love the internet… 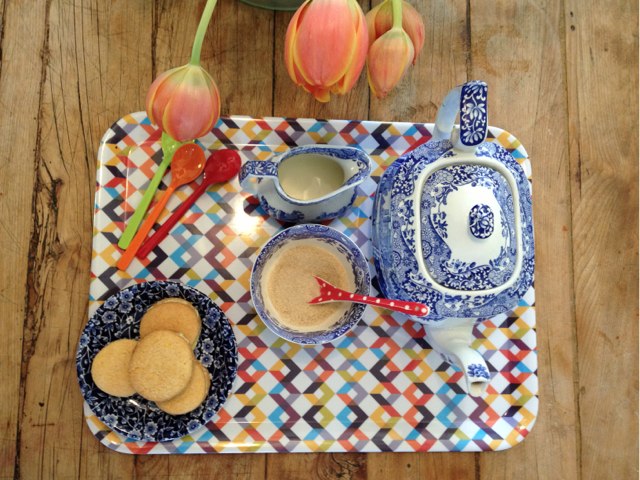 MOR want to treat customers who spend over $50 (minimum two products) at REDCURRANT to a gift of MOR products worth $65.  Called ‘My Sweet Vanity’, we have a vanity bag with MOR products (a limited edition Purse, Lip Nectar and Perfume Oil in Lychee Flower and a collectable MOR vanity Mirror in a pouch) to giveaway to celebrate (and you don’t even have to spend a cent).  Just comment on the bottom of this post, and I will draw a winner at the end of the week. Otherwise pop into a REDCURRANT store between now and 16th June… 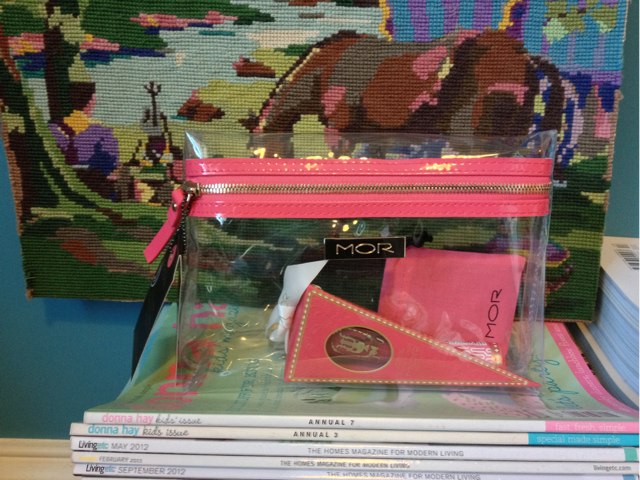 Use a testpot to paint the legs of a stool different colours, or the front of a drawer a new colour – just one for a bit of fun.  Or a small lampshade – paint the base (if it is wood), or the shade itself for a change of colour and texture. Have a go – it is amazing what you can create in an afternoon! These are all my favourite colours at PORTERS PAINTS at the moment.  The Cerulean Blue is called Seven Seas, the red is called Chinese Firecracker, the melon is called Watermelon Margarita, the deep piny purple is Sofia and the green is Peridot. I have just painted a wooden ball for hanging clothes on, Sophia and the other two wooden hooks will be Peridot (kelly green) and Oompa Loompa (bright orange) – when I get around to doing it! 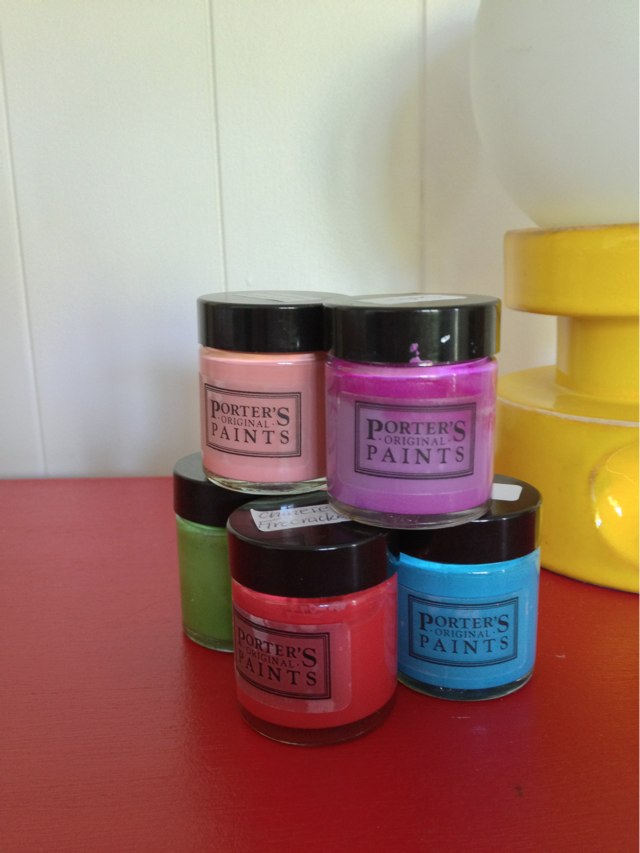 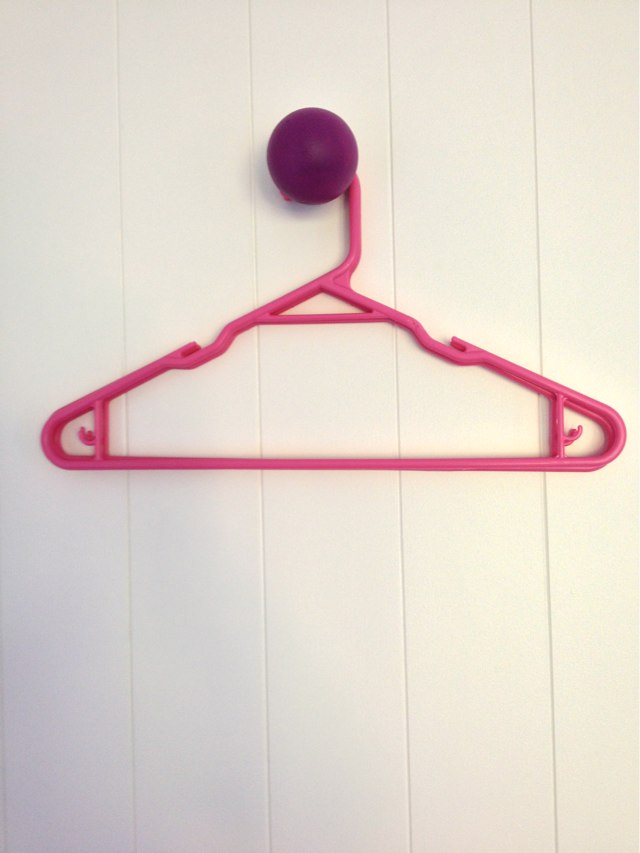 17 Comments on “cheap and cheerful”