My love for Zambesi is well documented, you only have to meet me once to know that (I am usually wearing something of theirs). I loved this collection when Zambesi closed Fashion Week Australia earlier this year (not that I was there but I watched it live on-line as you do).  It was a beautiful, slick, sexy show – and I wasn’t sure how Zambesi were going to top it. Turns out they had something special up their sleeve. Instead of replicating what they had already done, they put an entirely new spin on it for The Marr Factory sessions. It was the same garments that came down the runway, but it was WHO those garments came down on that changed the night entirely!

Following a similar thread to Sydney, the first models came out entirely dressed in white, but it was as soon as someone noticed that it was Boh Runga dressed head to toe in Zambesi white that the bells went off that something was different. If you had been watching their instagram feed the previous day you would have seen a post with their clothes and a tag for Boh, which could have hinted at what was to come.  And so the familiar faces continued interspersed with models, David Dallas and his stunning blogger girlfriend Lani (from Lani Says), Noelle McCarthy, David Farrier, Grant Fell and Racheal Churchward, Amanda Betts, Karen Inderbitzen-Waller, Ngahuia Williams, Tatum Savage, Jordan Rondel, Steve Dunstan… and Liz and Neville’s grandson Bruno who pretty much stole the show. I loved that there were designers of other labels of other labels wearing their clothes… and I especially loved that everyone looked like they were having a fabulous time – smiling and laughing as they went. I’m pretty sure we just got to see a bit of a New Zealand fashion ‘moment’. 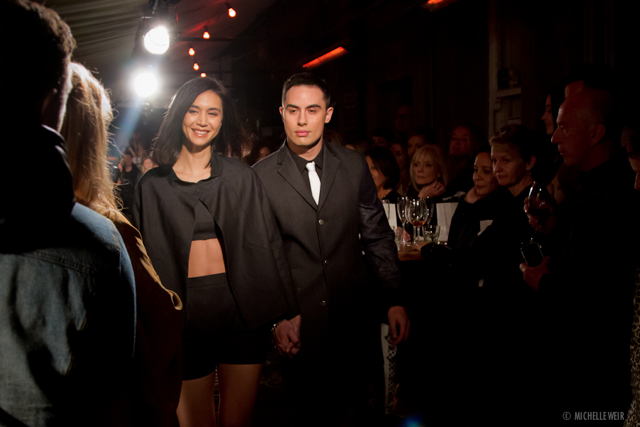 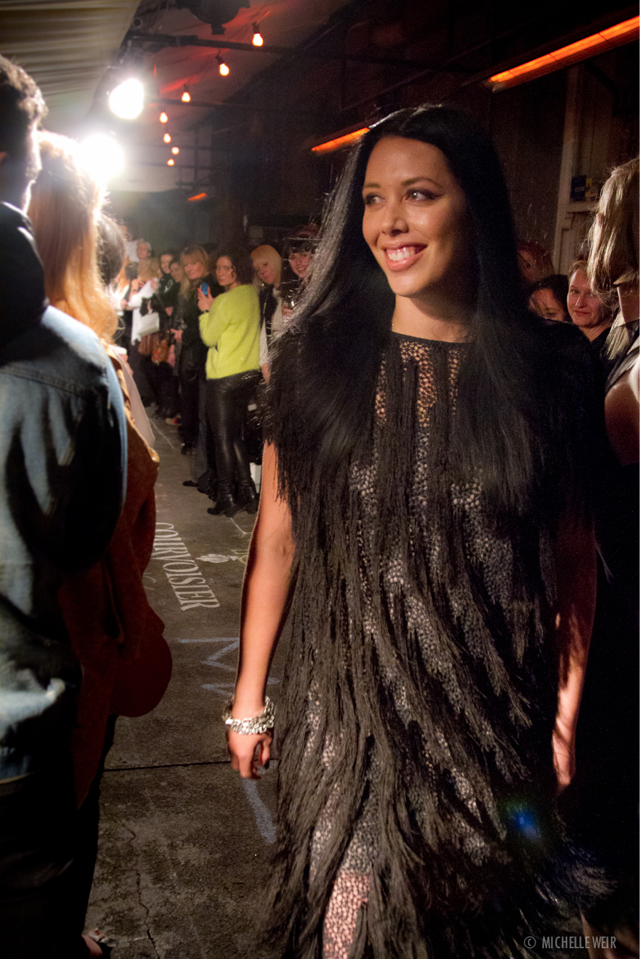 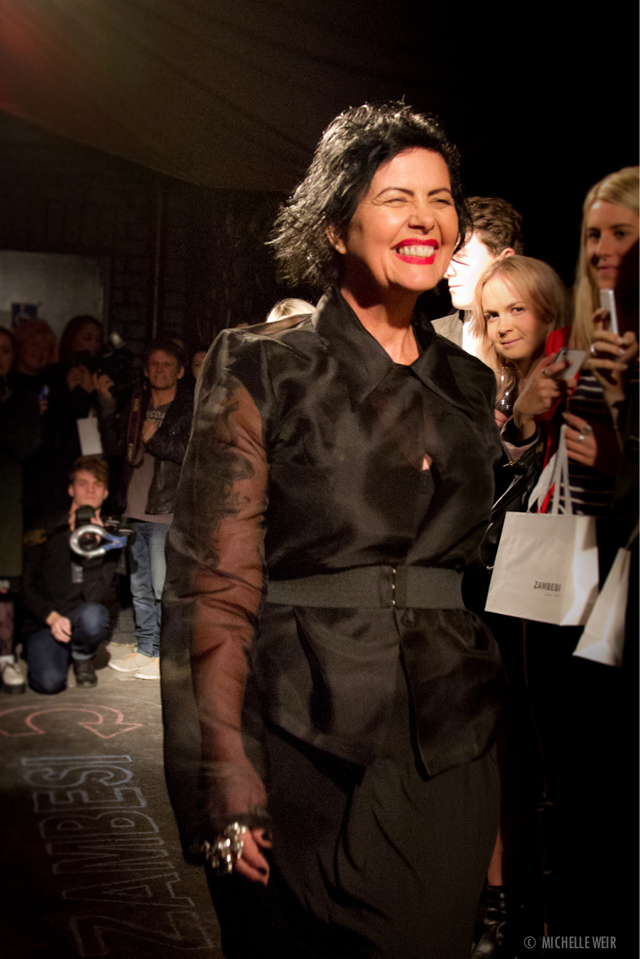 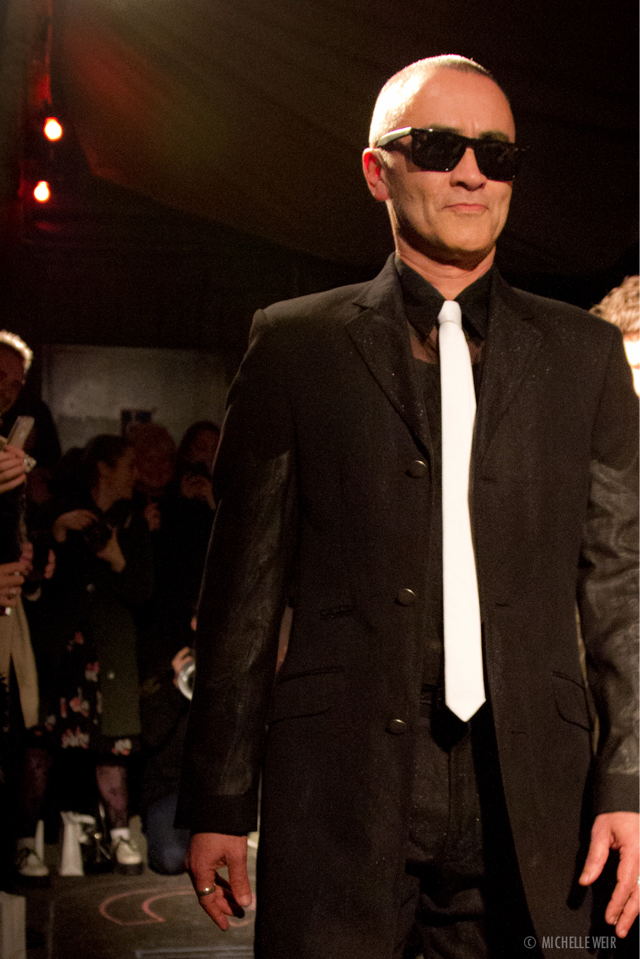 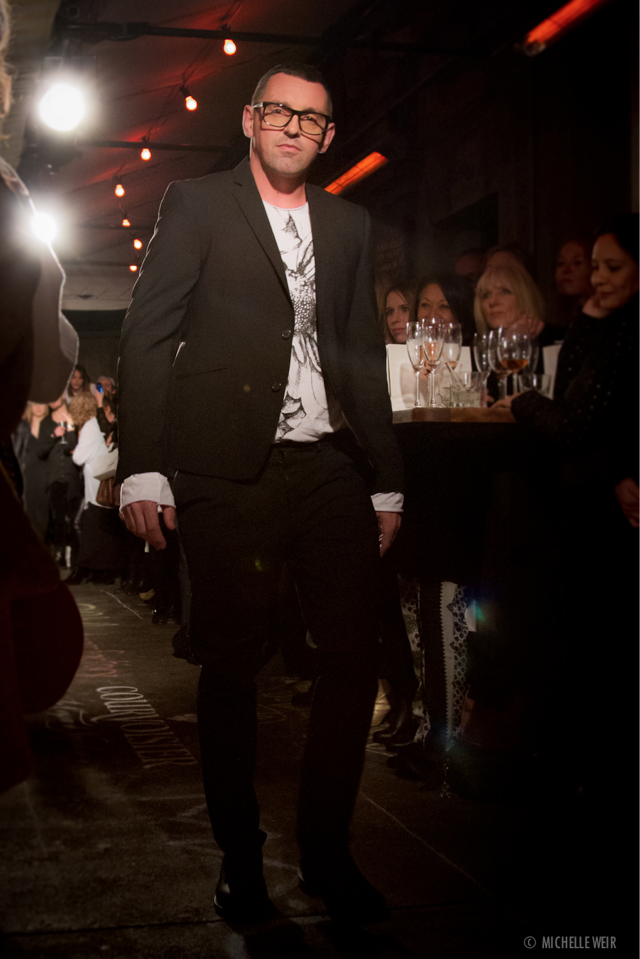 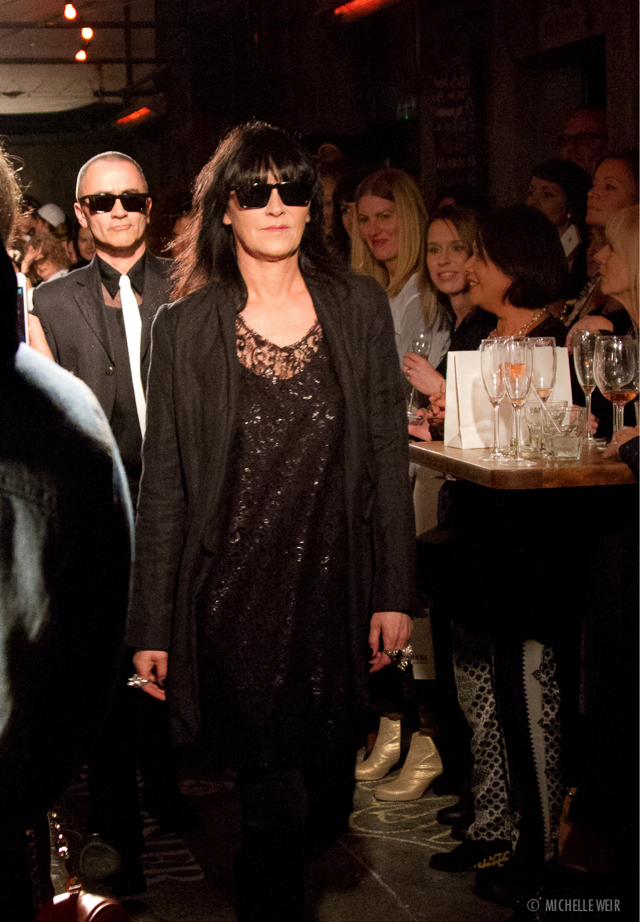 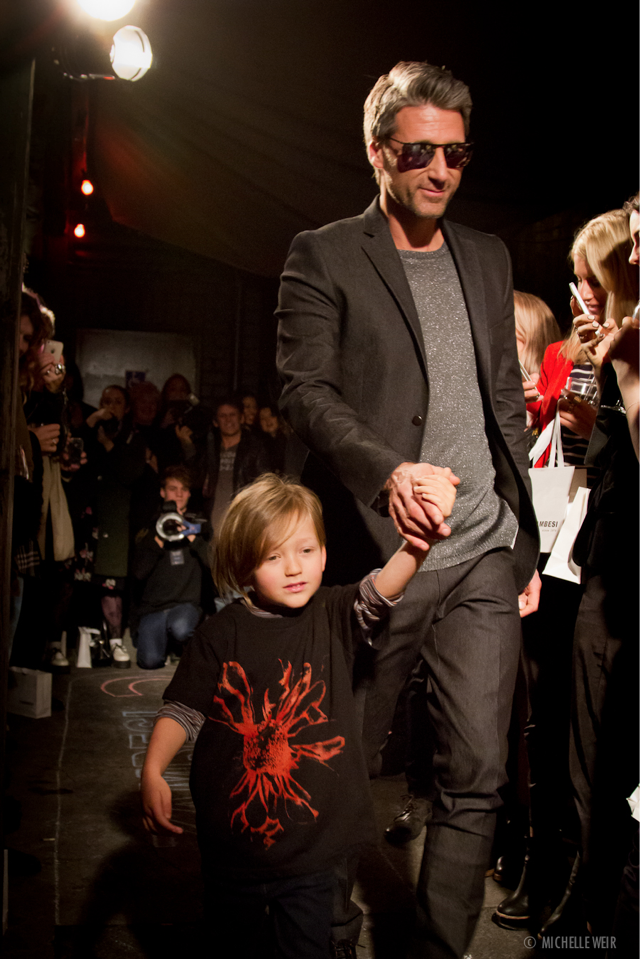 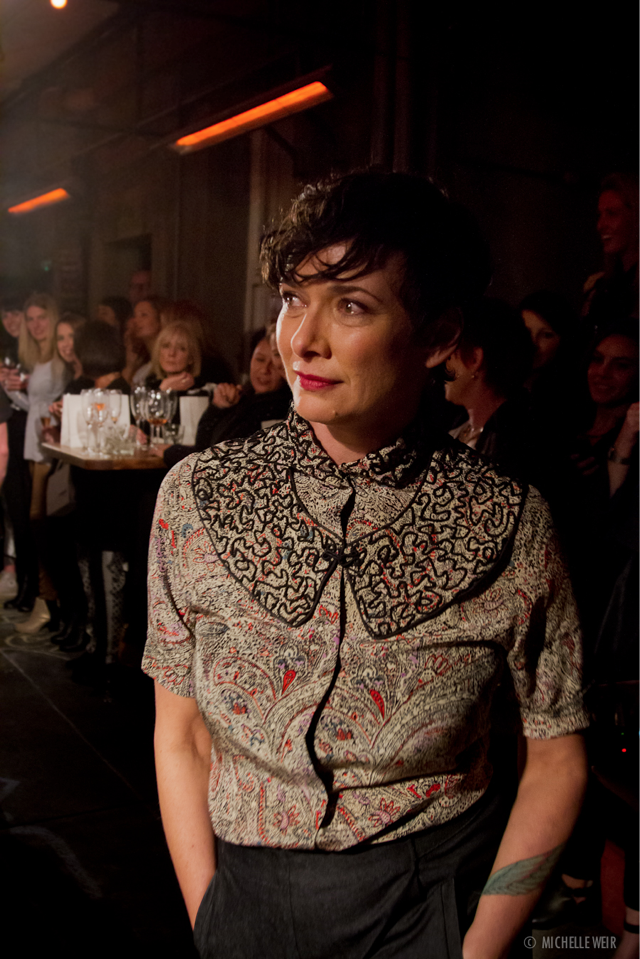 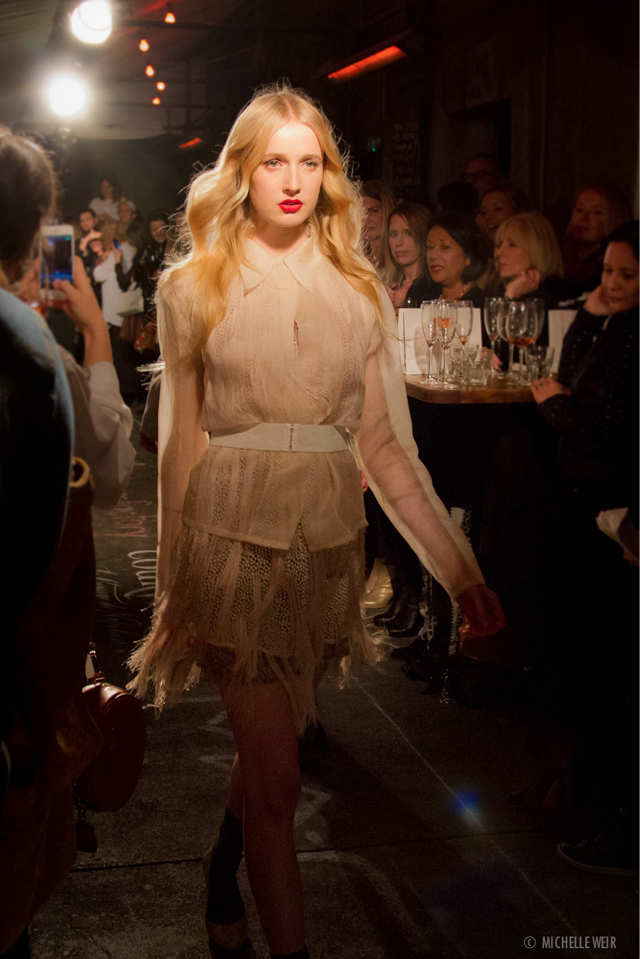 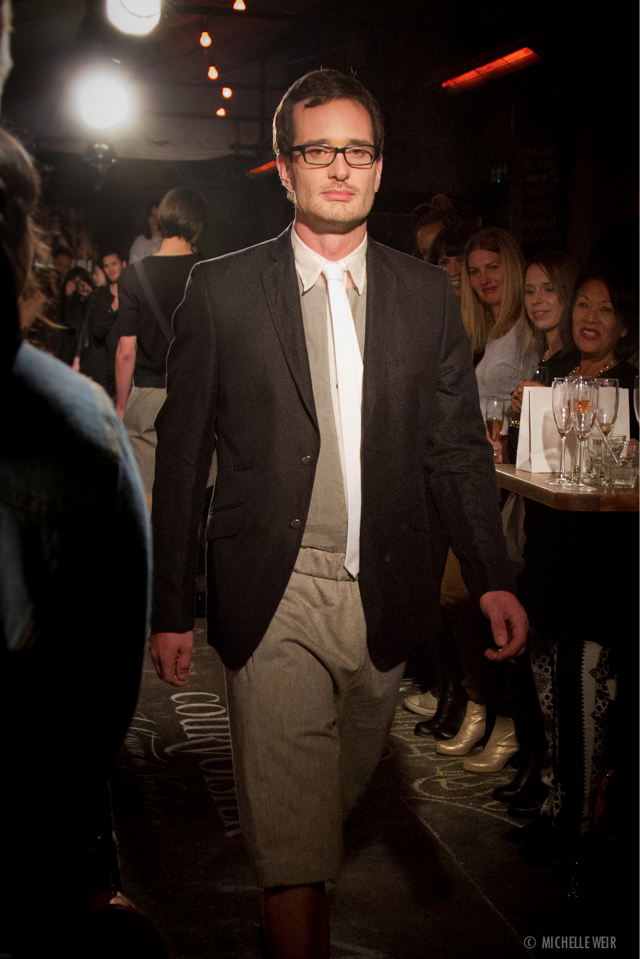 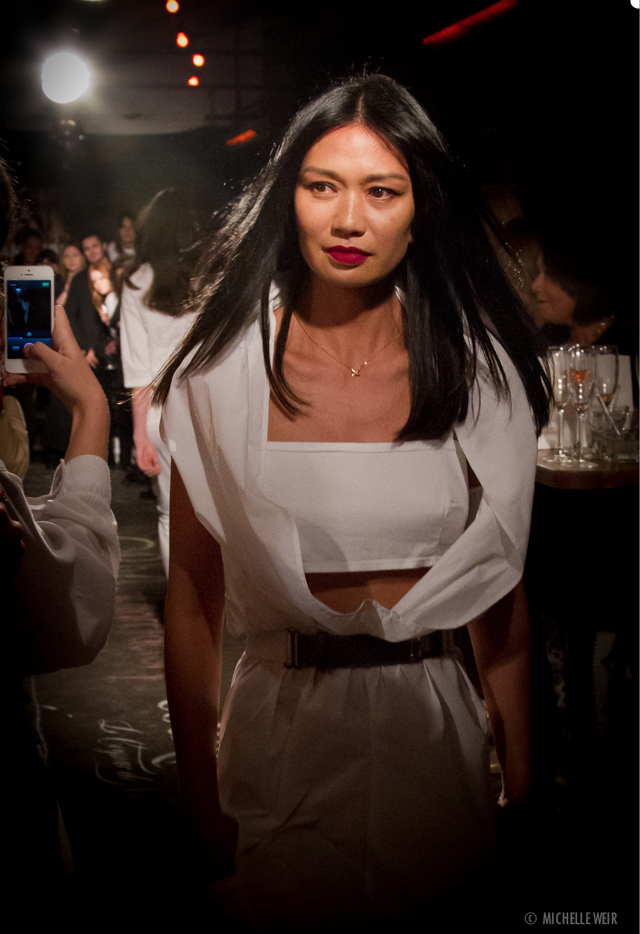 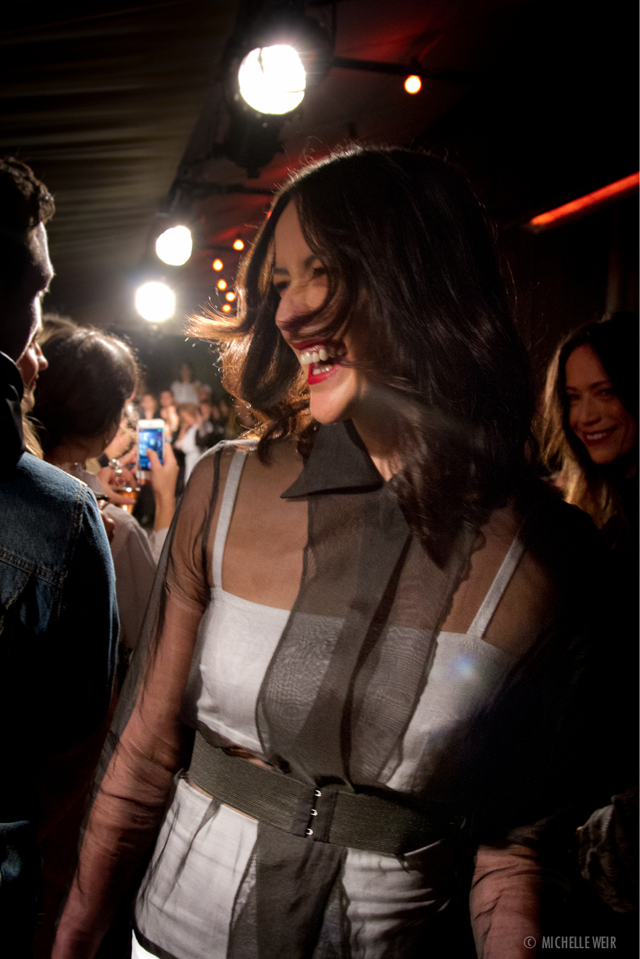