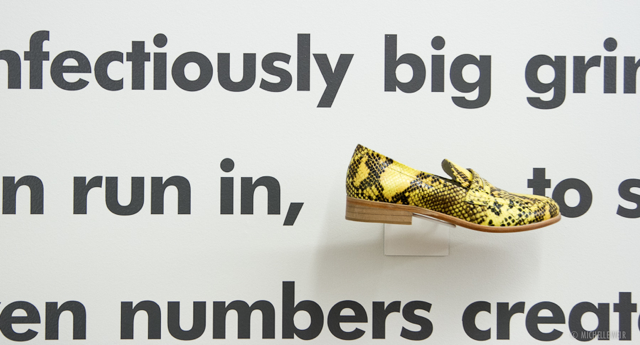 Has it really been ten years?  Really?  How fast time goes, and how many pairs of shoes she must have sold during that time! Since starting in 2003 Kathryn Wilson has become a household name in New Zealand, so much so that a ten year retrospective of Wilson’s shoes was held at Saatchi & Saatchi’s gallery on The Strand, Parnell which finished on 5th December.  Michelle and I were lucky enough to be invited to the opening and she took some great shots so we thought we would do a post for anyone that missed the exhibition.

The room was filled with shoes from the entire ten year period, all the shoes named for friends (that is a lot of friends) with instagram that night lighting up like a Christmas tree with all the shots of shoes put up by their namesakes. Kathryn herself looked amazing in a gorgeous silver dress by Adrian Hailwood.  The space was jam packed with friends and family with almost more pairs of shoes ON the floor than in the exhibition with people wearing their favourite pair as a hat tip to Kathryn.

The exhibition is a combination of the shoes themselves, as well as photographs of well known New Zealanders wearing her shoes.  I loved the shot of Amanda Betts (Red 11 models) dressed in Zambesi and Kathryn’s heels.  And then we will just have to wait for the NEXT ten year retrospective…

And just in case you can’t wait, Kathryn Wilson has a PopUp Shop at 236A Jervois Road, Ponsonby open until the 20th December.  It is full of samples, seconds and ends of lines so there is definitely a pre-christmas bargain to be had! 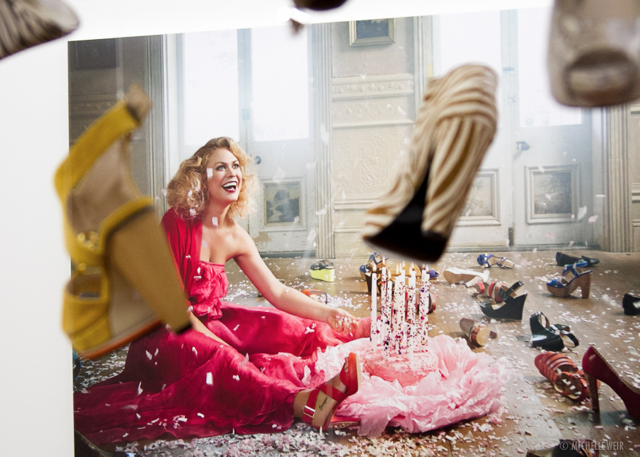 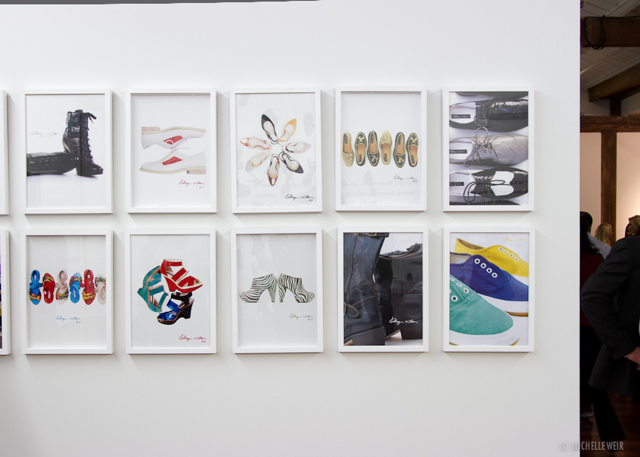 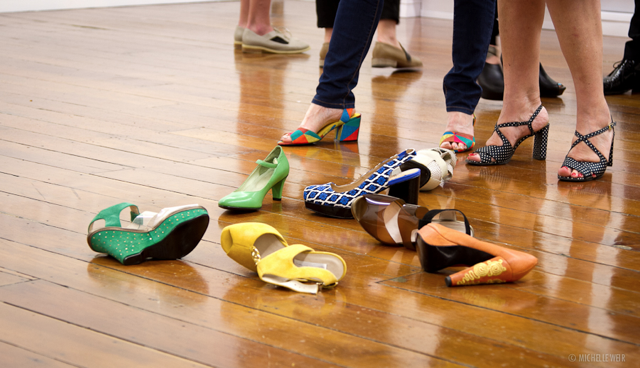 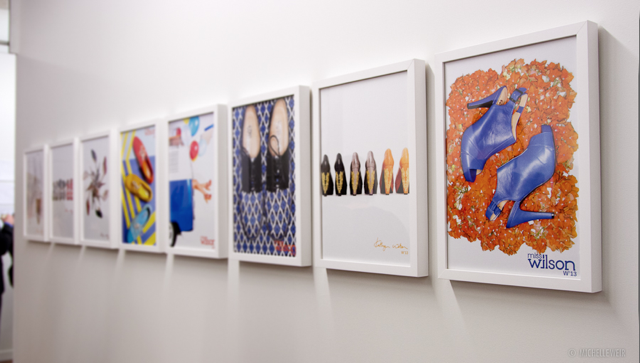 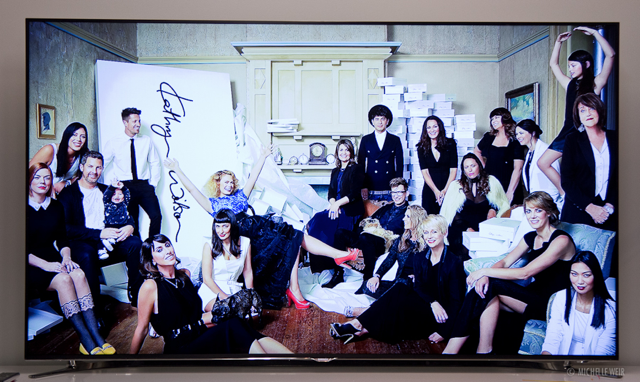 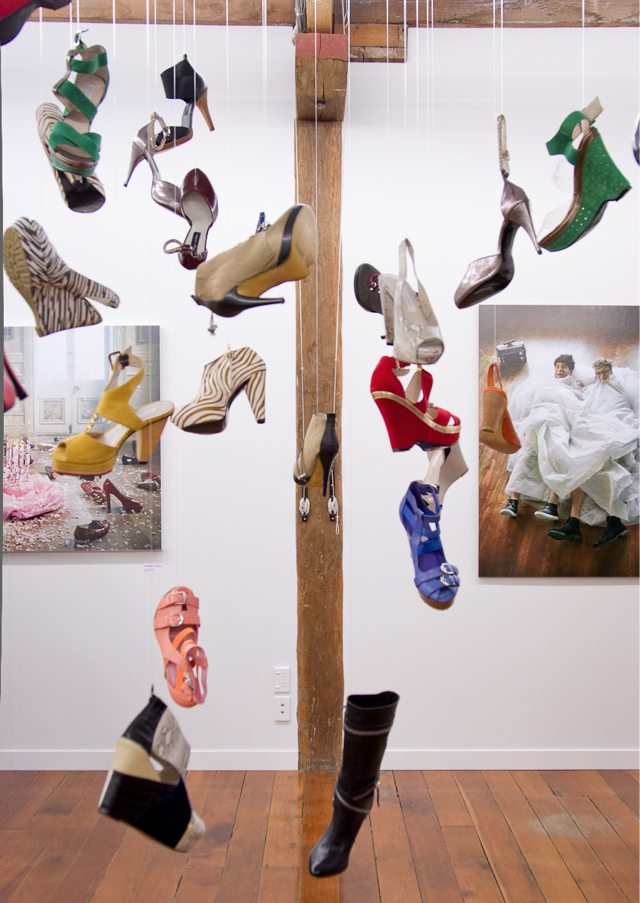 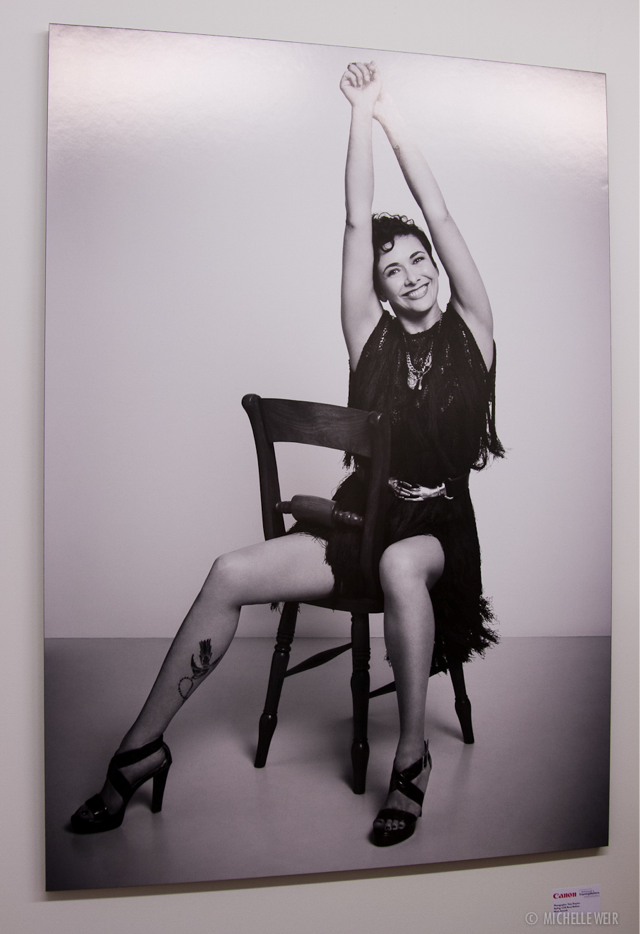 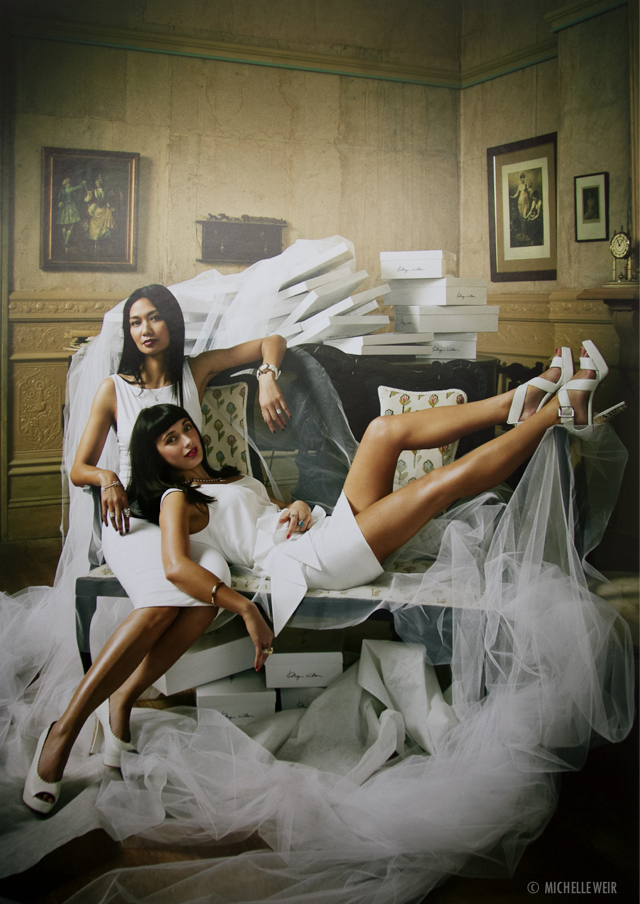 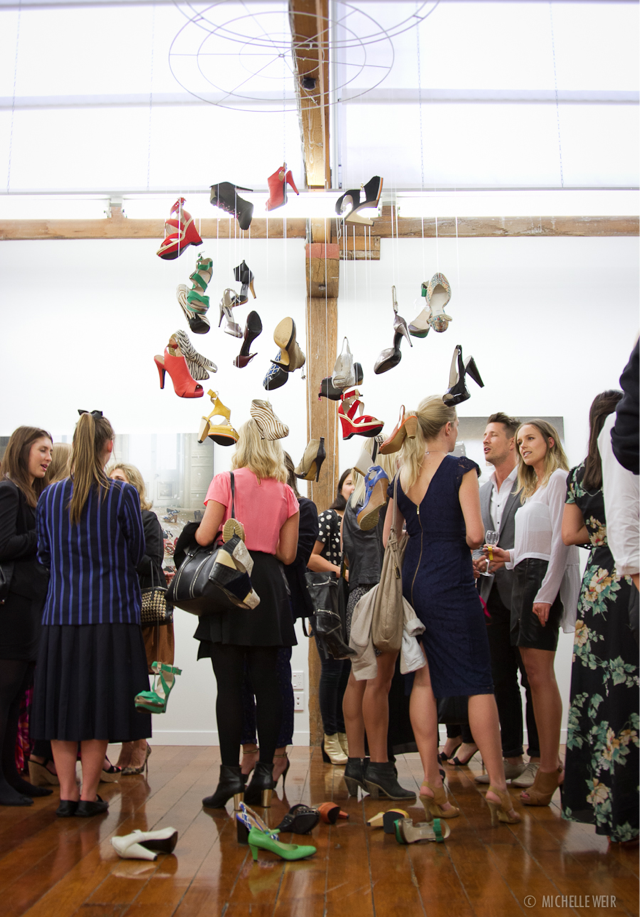 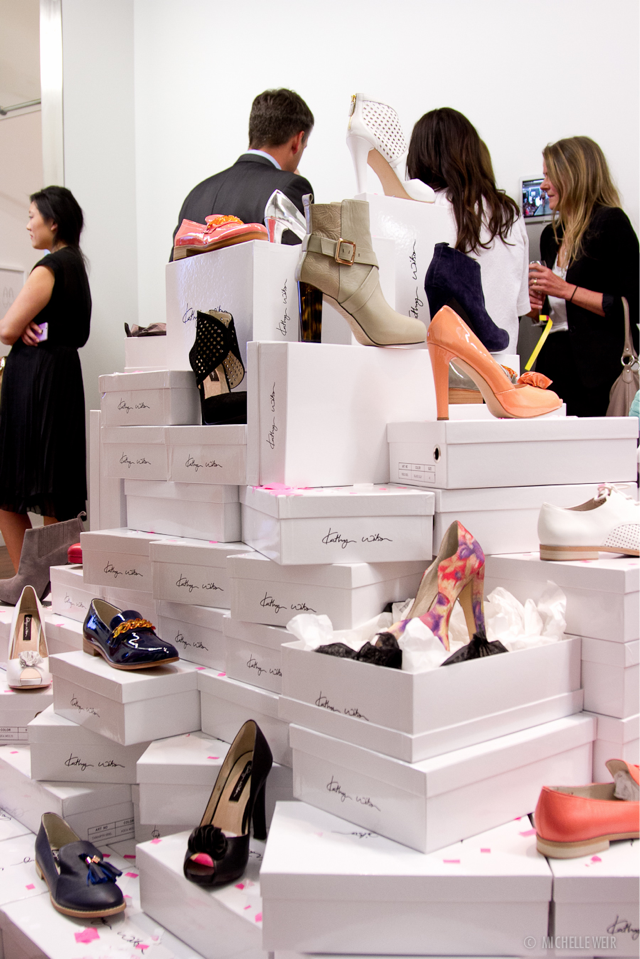 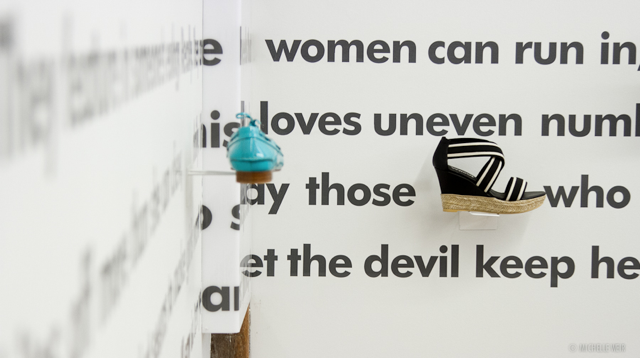